My grandmother, Eliza Matilda Mudford, was born in 1886 and showed great promise as a child for being academically gifted. I have many books presented to Eliza for coming first in her class. However the late 1800's/early 1900's offered limited opportunity for women to make their mark in the workforce at an elite level.

Eliza began her working life as a nurse-maid. Then came the First World War. The recruitment drive in Australia for men to join the War was quite successful with approximately 38.7% of the male population aged between 18-44 years enlisting for service. The exodus of working aged men from Australia to the battlefields left many job vacancies, freeing women to assume these roles. Eliza seized the opportunity and began working in a bank while undertaking an accountancy course.

The close of the Great War on Armistice day, 11 November 1918 was greeted with great joy, however there was a darker side to this event for many working women. Now that the men were returning home, the status quo of the workforce previous to the war was to be resumed. My grandmother was advised by the bank that she was no longer required and she abandoned her accountancy course. It would take several decades and another World War for women to regain this lost ground.

Photograph is of Eliza Matilda Mudford. 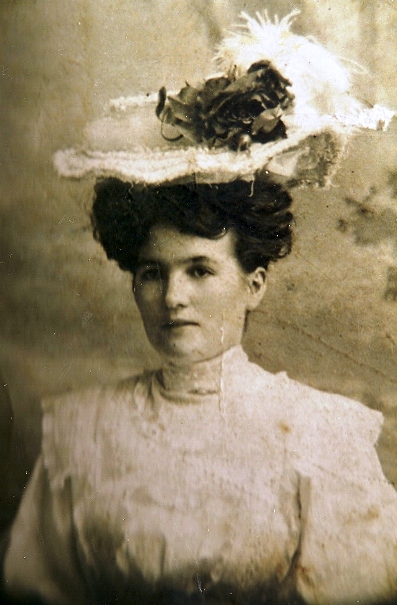