Percival Halse Rogers, who lived at 28 Etham Avenue, Darling Point, was a long-standing judge of the Supreme Court of NSW. He was the second Rhodes Scholar of NSW and exemplified a well-rounded personal and professional life. He served the University of Sydney as a lecturer, Senate Fellow, Deputy Chancellor and Chancellor. 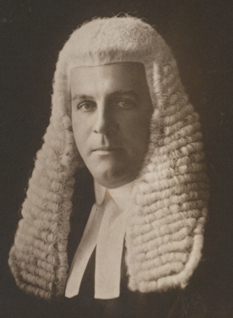 View all plaques in Darling Point 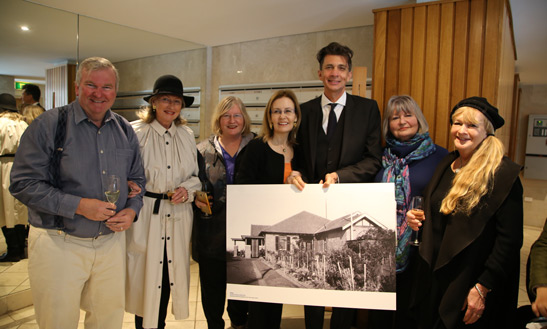 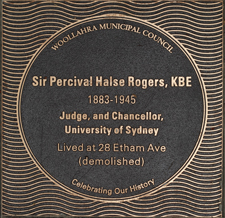 The plaque commemorating Sir Percival Halse Rogers was unveiled on 5 October, 2018 on the footpath outside 28 Etham Avenue, Darling Point, the site of his former home ‘Kathee’, where he lived for almost two decades until his death in 1945.

An appreciation of the life of Sir Percival Halse Rogers, KBE

Percival Halse Rogers was a long-standing judge of the Supreme Court of NSW who was a Darling Point resident for almost two decades when he died in 1945. He was the second Rhodes Scholar of NSW and exemplified the well-rounded nature of his professional and personal lives throughout his career. He won many scholarships and was a very active member of the University of Sydney from undergraduate student to lecturer and ultimately chancellor. Halse Rogers practiced law for three decades and became a common law judge in the Commercial Causes Court and the Court of Criminal Appeal. He presided over four different Royal Commissions in the 1930s and 1940s. He also was a committee member, chair, or director of the Sydney Hospital, Metropolitan Hospitals Contribution Fund, and several school and college boards. His love of golf followed him even to England where he joined clubs while studying there. He was recognised in his lifetime as a just and fair man receiving a KBE in 1939.

Sir Percival Halse Rogers was born on 1 August 1883 at Gunnedah, New South Wales. He was the second son of Reverend William Halse Rogers who also attended Sydney University. His mother was Elizabeth Rogers (née Widger). Both of his parents were from Devonport, Devon, England. His father was a Methodist minister. Percival married Mabel Mary Jones on 22 December 1911 in Randwick. They had two daughters (1914 and 1918). His wife purchased the property at 28 Etham Avenue, Darling Point in 1922 and continued to own it at least until his death in 1945i.  According to the Sands Directories, Percival resided at the location between 1927 and 1933ii , and was still residing there when he died on the morning of 7 October 1945. 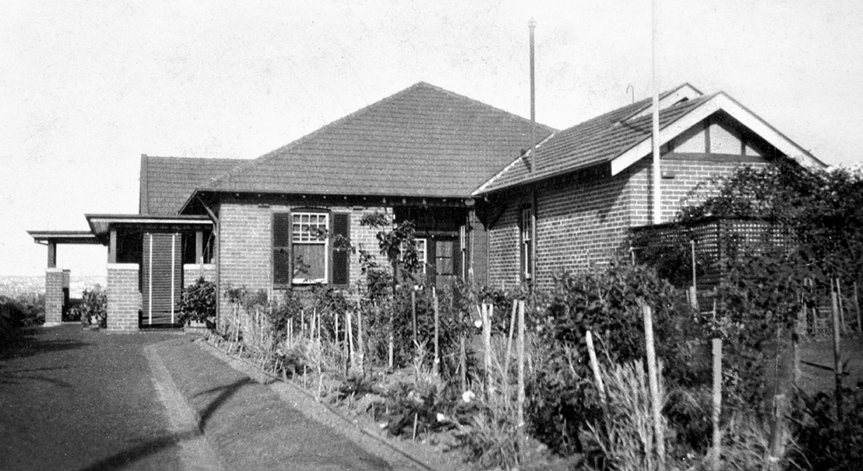 Percival played rugby and cricket and was the winner of numerous scholarships before being named the state’s second Rhodes Scholar. As a student, he was an active member of the Sydney University Undergraduate Association and Sydney University Union. 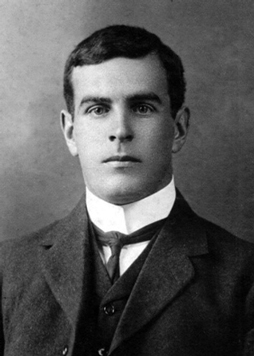 Percival Halse Rogers as a young man at Oxford University.

After finishing his studies in Oxford, Halse Rogers returned to Sydney and entered the NSW public service as a temporary clerk in the Crown Law Office on 15 December 1908. He served as the Associate to Sir William Portus Cullen, the Chief Justice of the Supreme Court of NSW. He started to practice law in 1912.
He was a Puisne Judge of the Supreme Court of New South Wales, 07 June 1928 until his death on 7 October 1945. Halse Rogers sat in the common law jurisdiction, presiding in the Commercial Causes Court and the Court of Criminal Appeal. Bennett of the Australian Dictionary of Biography, 1988, cited some recollections of his fellow members of the law: C. E. Weigall, as solicitor-general, observed that 'only those persons to have appeared as counsel in his court can fully appreciate the quickness of his intelligence and his capacity to grasp at the outset the salient points in a complicated case'. Chief Justice Sir Frederick Jordan considered Rogers 'a judge of great learning and distinction'.iii

Association with the University of Sydney

His withdrawal from the University of Sydney as Chancellor appeared to be abrupt. He was unsupportive of the Senate decision to make permanent appointments during the war.  According to J.M. Bennett of the Australian Dictionary of Biography, 1988, Halse Rogers was “Placed in an embarrassing position as chancellor when promised senate support was withheld, Sir Percival, according to the Bulletin, 'showed moral courage in 1941 in resigning when soldier candidates for two law professorships were rejected in favour of Julius Stone and another'.”v

Thirty four years after his death, the University of Sydney commissioned a portrait of Percival of Percivalvi to hang in their Great Hall in 1979. Brian Dunlop was the artist who painted it and created a sketchvii prior to completing the portrait. Both are part of the University’s collection. 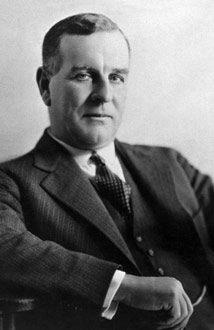 Halse Rogers was well respected in his professional life. After graduating from the University of Sydney with honours, he went to Oxford as a Rhodes Scholar and studied law. He was awarded the highest recognition for his service as a judge in 1939 with a Knight Commander of the Most Excellent Order of the British Empire.

Percival Halse Rogers had a heart attack on Sunday 7 October 1945 and died suddenly at the age of sixty one. He was a Judge of the Supreme Court of New South Wales for seventeen years (07 June 1928 to 07 October 1945) with his last day in court the Friday before his death. His portrait hangs in the Great Hall, University of Sydney. According to his granddaughter, he was fond of “bushwalking and football, the cinema and theatre, and family life”.viii Newington College in 2003 awarded the first Halse Rogers Scholarships to reward all-around students as personified by the Rhodes Scholar. 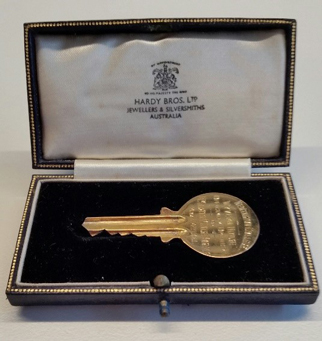 On 12 December 1963, Ascham School honoured Percival Halse Rogers, who had served as Chairman of the first Board of the Incorporated School, by naming a newly completed classroom block as The Halse Rogers Building. Unless otherwise stated, images and objects reproduced with kind permission of the Halse Rogers family.