What lives where in Woollahra?

Every two years we collect data on the diversity of plants and animals found in our bushland reserves and parks. We also monitor the water quality in local creeks and waterways. We use this information to assist us with the conservation and protection of our local native species and management of waterway health.

Our most recent Environmental and Biodiversity monitoring study was conducted in late 2021 and early 2022. Here are some highlights of the wildlife we found.

What frogs can we hear?

The Striped Marsh Frog (Limnodynastes peronei) is our most common frog. Listen out for their distinctive mating call at Trumper Park Pond during November. Their call is a ‘pop‘, ‘toc‘ or ‘whuck‘ repeated once every few seconds. Listen here. Other frogs that live in our area include the Green Tree Frog, Eastern Dwarf Tree Frog and Peron's Tree Frog.

Which park is important for our lizards?

The rocky outcrops and sunny aspect of Gap Park attract seven species of reptiles including the Southern Leaf-tailed Gecko (Phyllurus platurus). You may even spot this gecko in your garage or laundry. Other reptiles that call our area home include the well known Eastern Water Dragon and various skinks. 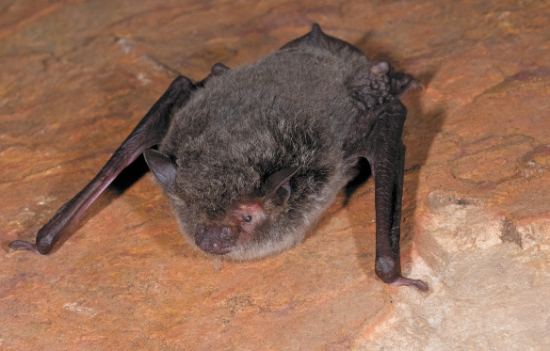 What threatened species need our bushland? 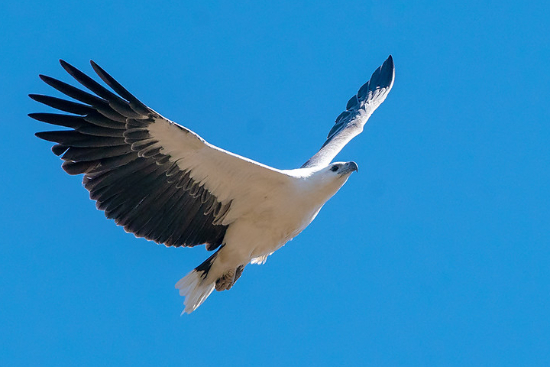 Higher in our skies we’ve also found two threatened species of birds using our parks. The White-bellied Sea-eagle (Haliaeetus leucogaster) was spotted hunting and perching along the coastline and the Powerful Owl (Ninox strenua) is occasionally seen nestled in the tree canopy. 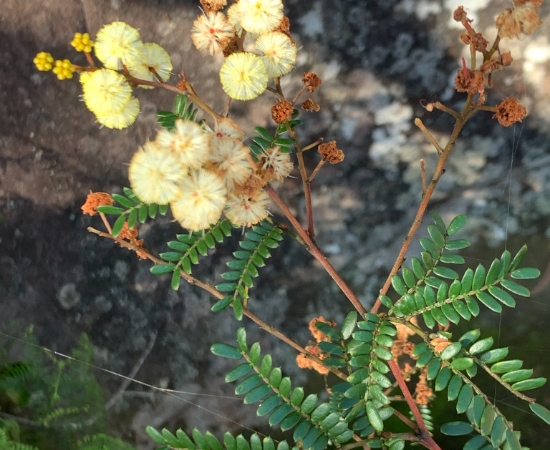 Sunshine Wattle (Acacia terminalis subsp. Eastern Sydney) is one of our threatened plant species that is growing well following planting efforts in bushland reserves. Care needs to be taken as they can be damaged by trampling as people and dogs create informal paths.

What other findings came from the survey?

Our larger bushland areas, such as Gap Park, Cooper Park, Trumper Park and Parsley Bay provide a greater variety of habitats, more food sources and reduced threats from predators. As these areas support the greatest diversity of plant and animal species they are important to protect.

Our wet spring and summer increased plant growth across the area and at some sites active regeneration has rapidly increased diversity. Sites in our larger bushland reserves showed better resilience.

Want to learn more about local wildlife and native plants?