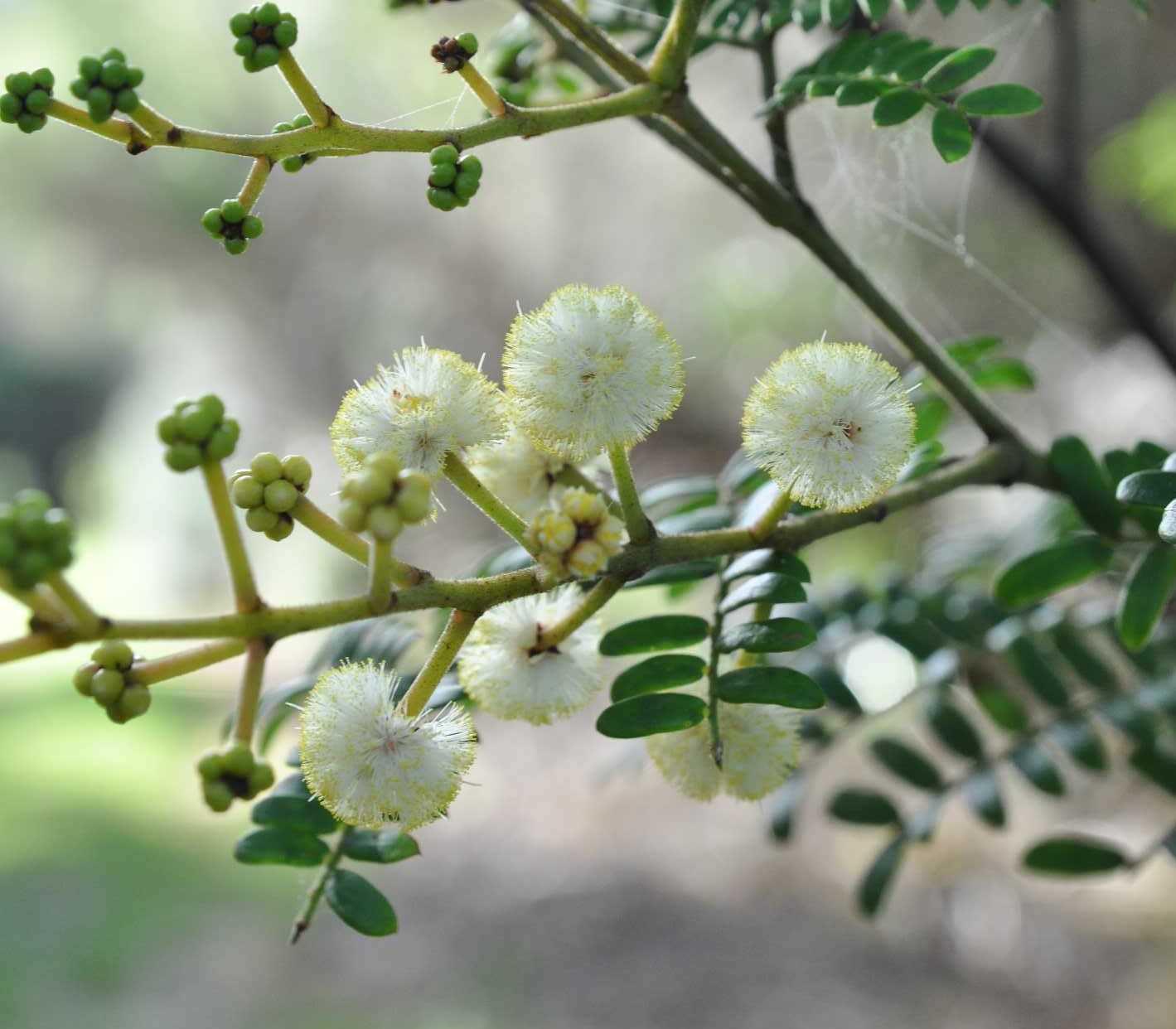 Biodiversity is: The variety of all living things, including plants, animals and micro-organisms, the genes they contain, and the ecosystems of which they form a part. It is not static, but is constantly changing. It is increased by genetic change and evolutionary processes and reduced by processes such as habitat degradation, population decline, and extinction.

Despite its small size, level of development and proximity to a major city, the Woollahra municipality contains a diverse range of ecosystem elements. Ecosystem elements and habitat types include: 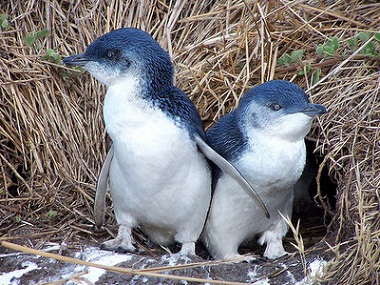 Due to the range of habitat areas, and the sections of remnant native bushland, Woollahra provides feeding grounds, shelter, nesting and transport corridors for a range of threatened and vulnerable species.

Weeds are everybody’s responsibility. We can all work together to protect our unique bushland and waterways.

Weeds are plants that do not occur naturally in the bush. They compete with native plants and often overshadow or supplant them. They damage and destroy the habitat of our native animals.

Biosecurity refers to the protection of native plant communities - reducing the risk to human health and the risk to agricultural production, from invasive weeds.

Learn more about what Council is doing and what you can do. 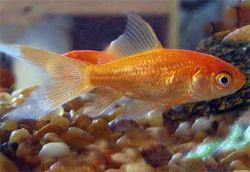 Keeping fish is fun, but releasing fish from your aquarium, pond or other sources can pose a serious threat to our aquatic environment. Many fish are not native to Australia or to your local area and if released are difficult to eliminate and can pose a serious threat to fragile ecosystems and important industries. They may spread disease and parasites, and damage natural habitats. It is illegal to release fish into public waters in NSW without a fish stocking permit.

NSW Department of Primary Industries is responsible for the conservation and management of fish and marine vegetation of NSW. Find out more about releasing fish into NSW waterways and recreational fishing practices and guidelines to minimise impact on the environment and other members of the community.

Why is biodiversity important?

Examples of how urban biodiversity can provide ecosystem services to the residents of Woollahra include:

NSW Department of Primary Industries is responsible for the conservation and management of fish and marine vegetation of NSW. 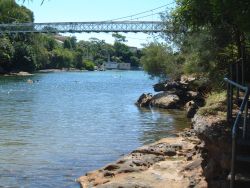 In 2015 Council adopted the Woollahra Biodiversity Conservation Strategy 2015-2025. This Strategy represents the first documentation of the strategic direction of Council to conserve the valuable flora and fauna within the Woollahra municipality. 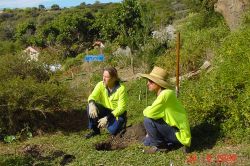 Our biodiversity targets are:

Read the full Woollahra - 2030 Our community, our place, our plan 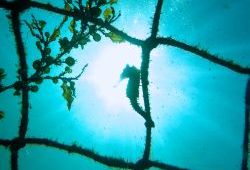 Council is undertaking a range of projects to protect our local flora and fauna and to ensure the biological health of our local area.

Sign up to one of our e-newsletters to stay up to date.