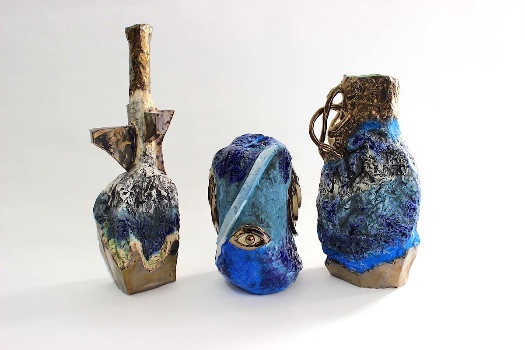 The Woollahra Small Sculpture Prize, presented by Woollahra Council, has announced 50 emerging and established artists as finalists for the 21st annual Prize. The 2022 finalist works, by artists hailing from every Australian state and territory as well as international finalists from Auckland, New Zealand and Texas, USA will be presented in an exhibition at Woollahra Gallery at Redleaf, opening on 13 October.

Established in 2001, the Woollahra Small Sculpture Prize is Australia’s pre-eminent award for small sculpture and is the first national acquisitive prize for an original sculpture of up to 80cm in any dimension.

The Prize categories are the main Acquisitive award of $25,000; a Special Commendation award of $2,000; the Viewers’ Choice award of $1,000; and the Mayor's Award of $1,000. The winning sculpture will be acquired for the Council’s permanent public collection and announced to coincide with the opening of the exhibition. 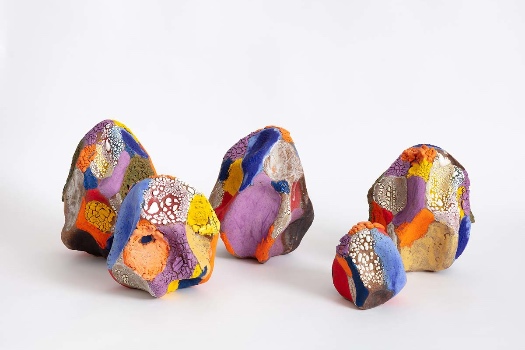 Showcase amazing work in one of Sydney's most beautiful galleries

Woollahra Mayor, Councillor Susan Wynne said: "We are so excited to be presenting such a diverse collection of works from this year’s finalists. The annual Woollahra Small Sculpture Prize exhibition gives us the opportunity to showcase the amazing work and talent of emerging and established artists in one of Sydney’s most beautiful galleries. We can’t wait to welcome you."

Woollahra Gallery at Redleaf Director, Sebastian Goldspink said: “"he Woollahra Small Sculpture Prize continues to go from strength to strength. This year we received an overwhelming amount of entries that really showcased the breadth and depth of three dimensional practice in Australia and beyond. There is a vibrancy to this year’s works and numerous references to classical sculpture coupled with dynamic explorations of new or unconventional materials. It was great to see every state and territory feature in the finalists alongside international representatives. It is also great to see humour evident in many of the works given the times that we have all just endured. We look forward to welcoming visitors to this much loved exhibition."

Woollahra Small Sculpture Prize 2022 judge, Joan Ross, said: "I’m always amazed at the amount of entries to an art prize, being a judge is never easy. I’m not even sure that you should choose because really there are so many that could win, but I really enjoyed going through the 684 entries. I never cease to be amazed seeing so much variety and creativity in the works." 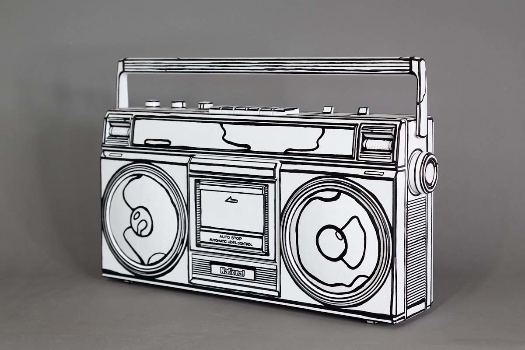 Woollahra Small Sculpture Prize 2022 judge, Jose Da Silva, said: "The sheer volume of application is a testament to the significance of this prize and the calibre of artists working throughout Australia. It was a daunting task deciding on a shortlist and will be an even greater challenge choosing the winner."

Woollahra Small Sculpture Prize 2022 judge, Kon Gouriotis, said: "Selecting fifty finalists for the WSSP was tougher than I thought. I would have been happy with an additional forty finalists, because the entries were a strong representation of the key processes of sculpture."

Previous winners of the prestigious Woollahra Small Sculpture Prize include Rhonda Sharpe (Desert Woman with Mustache, Coolamon and Pretty Clothes), Merran Esson (Autumn On The Monaro), Todd Robinson (Psychic Staircase) and Sanné Mestrom (Self Portrait, Sleeping Muse), working across a diverse range of media, from bronze and ceramics to wool and cotton.

Further details on the 2022 Prize winners will be shared in the coming weeks.