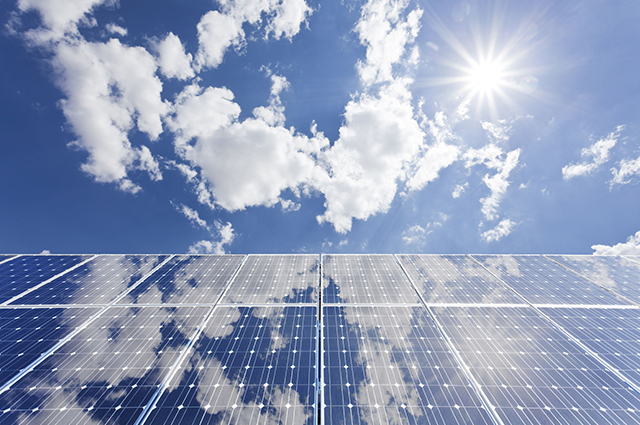 We have joined with 24 other participating councils in one of the largest renewable energy deals for local government which will see electricity to all 74 of our facilities and parks, as well as our streetlights, supplied by three NSW solar farms reducing our total emissions by nearly 50%.

The 25 participating councils collectively represent over 3 million people, which is almost 38 per cent of NSW population. 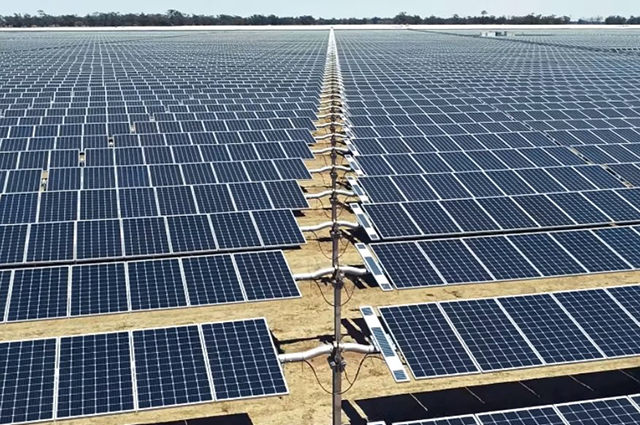 Woollahra Council has opted for 100 per cent renewable energy under the agreement, Susan Wynne, Mayor of Woollahra said.

“I am thrilled to announce that from July, 100 per cent of our electricity supply will come from solar, meaning 74 Council sites including buildings, parks and street lighting will be powered by renewable energy. This will reduce Council’s emissions by nearly 50 per cent.

“Taking action on climate change is a priority for Council, and this agreement is a demonstration of our commitment to addressing this important issue by reducing our carbon footprint, and a great outcome for the environment.” 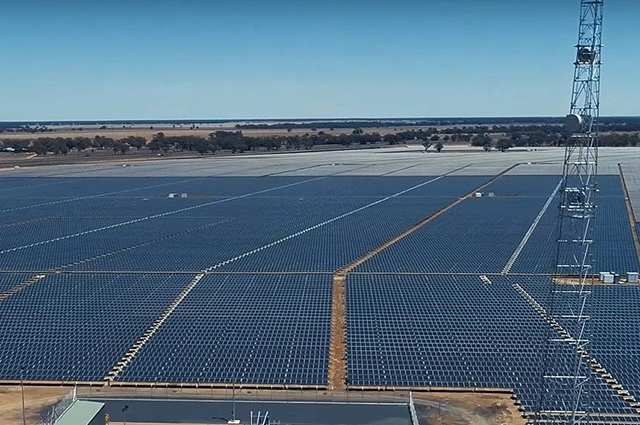 The deal involves the supply more than 214 gigawatt hours of electricity to more than 300 major council facilities, approximately 210,000 streetlights and 3000 small sites managed by councils. The agreement commences in 2022 and runs to 2026 with an option to extend to 2030.

SSROC was advised by Sourced Energy, Next Energy, Allens and Procure Group

Find out more about our actions to reduce carbon emissions.

Find out how you can reduce carbon emissions and our environmental footprint.