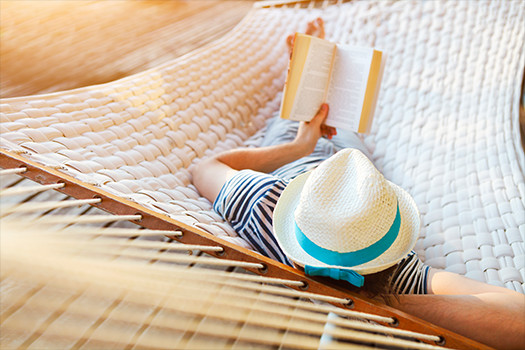 Things to do; Library

Are you looking for a good book for the summer holidays? Check out the top 10 recommendations from the experts in our Library team.

Things to do; Library