Meet some of our newest Australian citizens 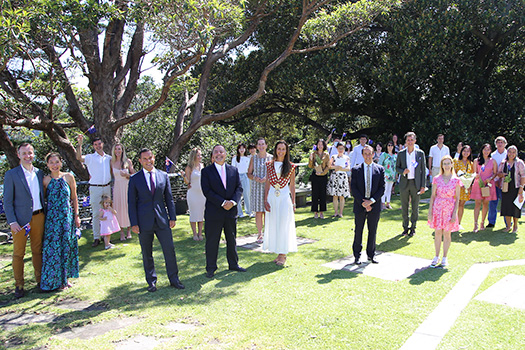 On Australia Day we hosted a special Citizenship Ceremony and welcomed 15 new citizens into our Australian family.

We spoke to some of our new citizens and asked them what it meant to become an Australian, and what they love about living in our local area. 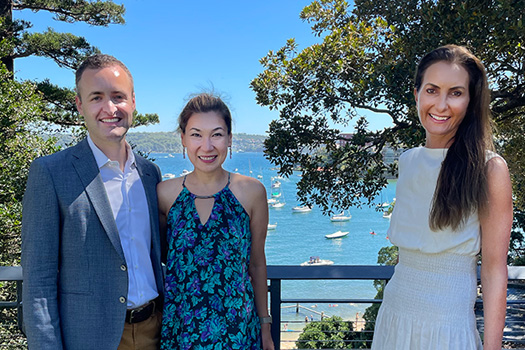 Michael, from the United Kingdom, and Gulnara, from Kazakshstan, said it was an exciting day for them after a five year journey to become citizens and a difficult past year with COVID-19.

Michael and Gulnara live in Paddington, which they say is the best suburb in Sydney and they just love the vibe. 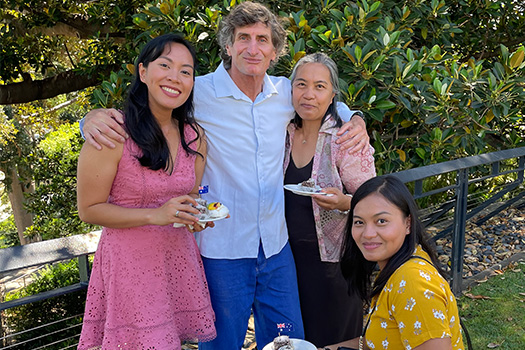 Phoebe, from the Philippines, was very honoured and proud to become an Australian citizen alongside her daughter, Roshele. They said they had realised many hopes and opportunities during their time here in Australia.

Phoebe, who lives in Rose Bay, said the best thing about living in our local area is the community, who have really supported and cared for her, particularly when she first arrived in Australia. Phoebe said this helped her to feel safe and secure.