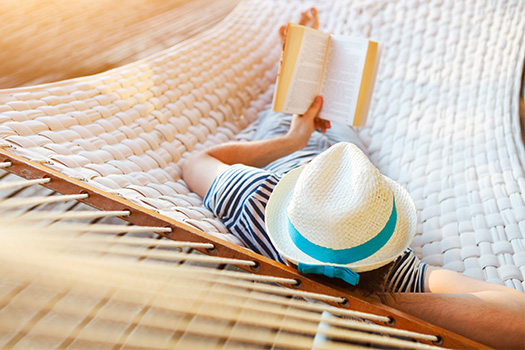 Looking to bury your head in a good book this summer? Our librarians have chosen their top picks for great summer reading for both kids and adults.

Visit one of our libraries and borrow a copy! 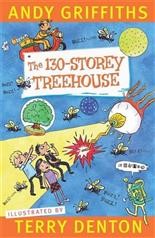 There are lots of laughs at every level in The 130-Storey Treehouse, the 10th amazing book in the number one bestselling Treehouse series. Andy and Terry have added 13 new levels to their treehouse and now it's even more out of this world than before! The 130-Story Treehouse is sure to be the zaniest adventure yet from dynamic duo Andy Griffiths and Terry Denton.

The Ickabog by J.K. Rowling 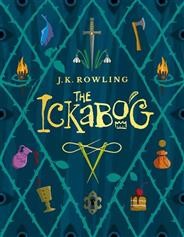 The Ickabog is coming... A mythical monster, a kingdom in peril, an adventure that will test two children's bravery to the limit. Discover a brilliantly original fairy tale about the power of hope and friendship to triumph against all odds, from one of the world's best storytellers. The Ickabog is J.K. Rowling’s first book for children since Harry Potter and was initially published online for families to enjoy and engage with creatively whilst in lockdown in 2020.

Give Me Some Space! by Philip Bunting 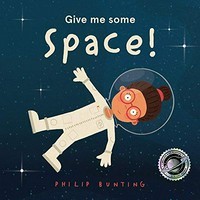 The official story chosen for National Simultaneous Storytime (NSS) 2021 which is held annually by the Australian Library and Information Association (ALIA). Every year a picture book, written and illustrated by an Australian author and illustrator, is read simultaneously in libraries, schools, pre-schools, childcare centres, family homes, and bookshops around the country. Celebrate NSS by reading Give Me Some Space! Una dreams of a life in Space. Life on Earth is just so so-so. How will she get there? Will she complete her mission to discover life in Space? Did she remember to feed Neil the goldfish? 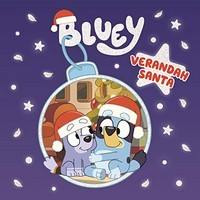 Enjoy a new Christmas story from Bluey, a six-year-old blue heeler pup who loves to play. Along with her friends and family, Bluey enjoys exploring the world and using her imagination to turn everyday life into an amazing adventure. Bluey has been a phenomenal success since airing on ABC Kids, amassing legions of dedicated fans. JoinBluey, Bingo and Muffin on Christmas Eve as they decide to play a game called Verandah Santa! What will Santa bring them?

The Sentinel by Lee Child 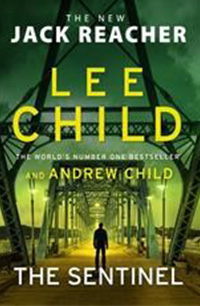 The edge-of-your-seat, new Jack Reacher thriller for 2020 - his 25th adventure. Jack Reacher gets off the bus in a sleepy no-name town outside Nashville, Tennessee. He plans to grab a cup of coffee and move right along. This changes when the town is shut down by a cyberattack. Reacher will have to stick around and find out what’s gone wrong . . . and then put it right, like only he can. 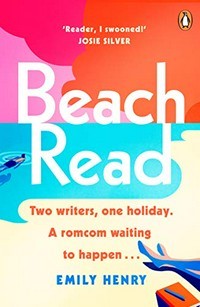 January Andrews is a romance writer. Augustus Everett is an acclaimed author of literary fiction. Currently living in neighboring beach houses, they are both broke, and suffering from writer’s block. Over the summer they engage in a writing challenge that may just upend everything they believe about happily ever afters.  Beach Read is a heartfelt look at taking chances in life, literature, and love.

The Law of Innocence by Michael Connelly 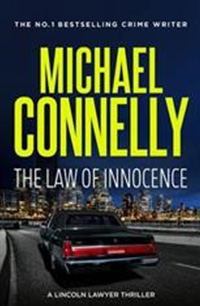 Lincoln Lawyer Mickey Haller is back in a new thriller from bestselling author Michael Connelly.When defence attorney Mickey Haller is pulled over by the police, they find the body of a client in the trunk of his car. Haller is charged with murder and can't make the $5 million bail slapped on him by a vindictive judge. Mickey knows he's been framed. Now, with the help of his trusted team, he has to figure out who has plotted to destroy his life and why. 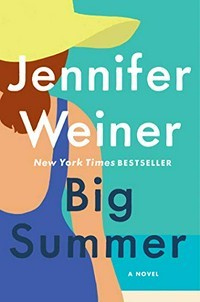 Six years after the fight that ended their friendship, Daphne Berg is shocked when Drue Cavanaugh walks back into her life, asking if she will be her maid of honour at the society wedding of the summer, Daphne is rightfully speechless. Letting glamorous, seductive Drue back into her life is risky, but when it comes with an invitation to spend a weekend in a waterfront Cape Cod mansion, Daphne finds herself powerless to resist. Jennifer Weiner’s Big Summer is the ideal beach read- a witty, moving story about family, friendship, and figuring out what matters most. 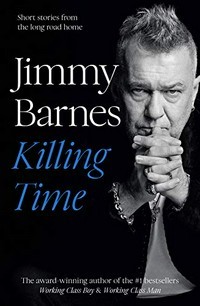 From the rock legend turned master storyteller, this collection of non-fiction short stories is vintage Jimmy Barnes. Stories of adventure, misadventure, love and loss from the bestselling author of the critically acclaimed memoirs Working Class Boy and Working Class Man. Outrageous, witty, warm and wise, Killing Time shares more than 40 yarns from an epic life - a dazzling collection of tall tales, out-takes and B-sides from one of Australia's finest storytellers.

A Promised Land: The Presidential Memoirs Vol. 1 by Barack Obama 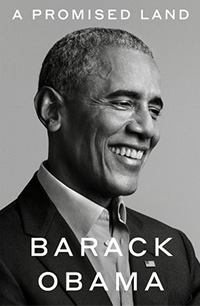 In this highly anticipated first volume of his memoirs, Barack Obama tells the story of his  odyssey from young man searching for his identity to President of the United States, describing in strikingly personal detail both his political education and the landmark moments of the first term of his historic presidency. This beautifully written and powerful book captures Barack Obama's conviction that democracy is not a gift from on high but something founded on empathy and common understanding.