Winners of the 2015 Youth Photographic Award

Congratulations to the following winners: 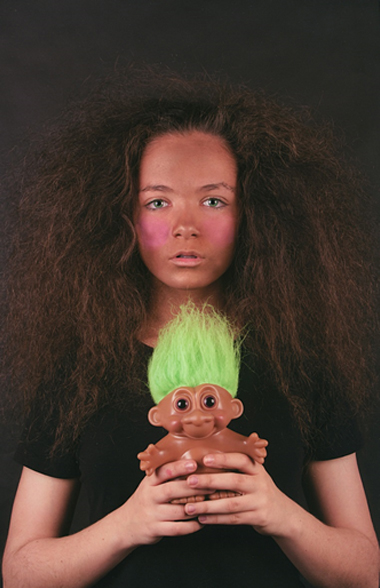 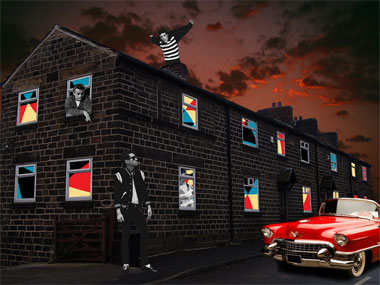 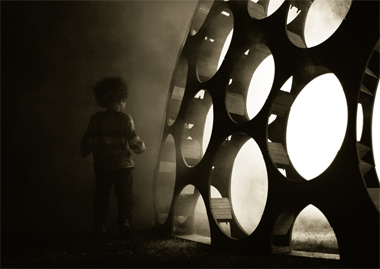 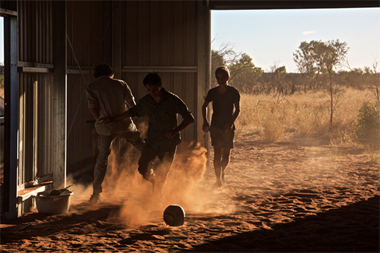 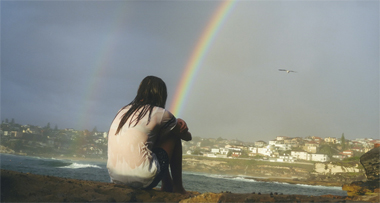 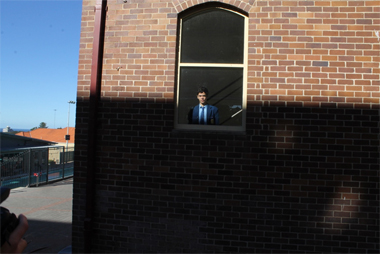 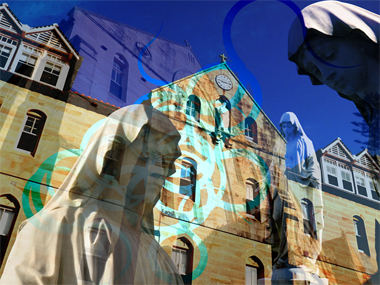 'Untitled I' by Madeline Adamo 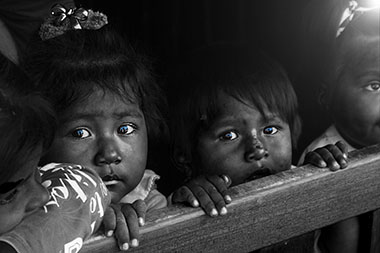