The war years brought marine engineer Robert Hutcheon and his family to Sydney, where his Shanghai-born son Robin completed his education and took the first steps in a 40-year career in journalism. Based in Hong Kong from 1953 with the China Mail and then the South China Morning Post, Robin met and married fellow journalist Beatrice Greaves (Bea), became a father of three, rose to the position of Editor-in-Chief and made time to publish a number of books.

Retiring from the world of newsprint in 1986, Robin was drawn back to Sydney’s eastern suburbs, where he has continued to write and publish and participate in the life of the local community.

Robin offers this personal account of Sydney under attack in 1942.

In 1942 I was a 14-year old schoolboy, recently arrived from China where I was born. My brothers and I attended Scots College and in the early months of 1942 we joined other local schoolboys in a locally based team of bomb spotters, under the leadership of “Mr Lawson”. We had regular meetings at his home, where we were taught to identify Japanese war planes and how to plot the fall of bombs and shells in Sydney Harbour.

Other members of the Vaucluse Bomb Spotters included boys from Scots and Sydney Grammar including Neville Downs, “Winky” Harris, Terry McCullough, and my elder brother Ian. 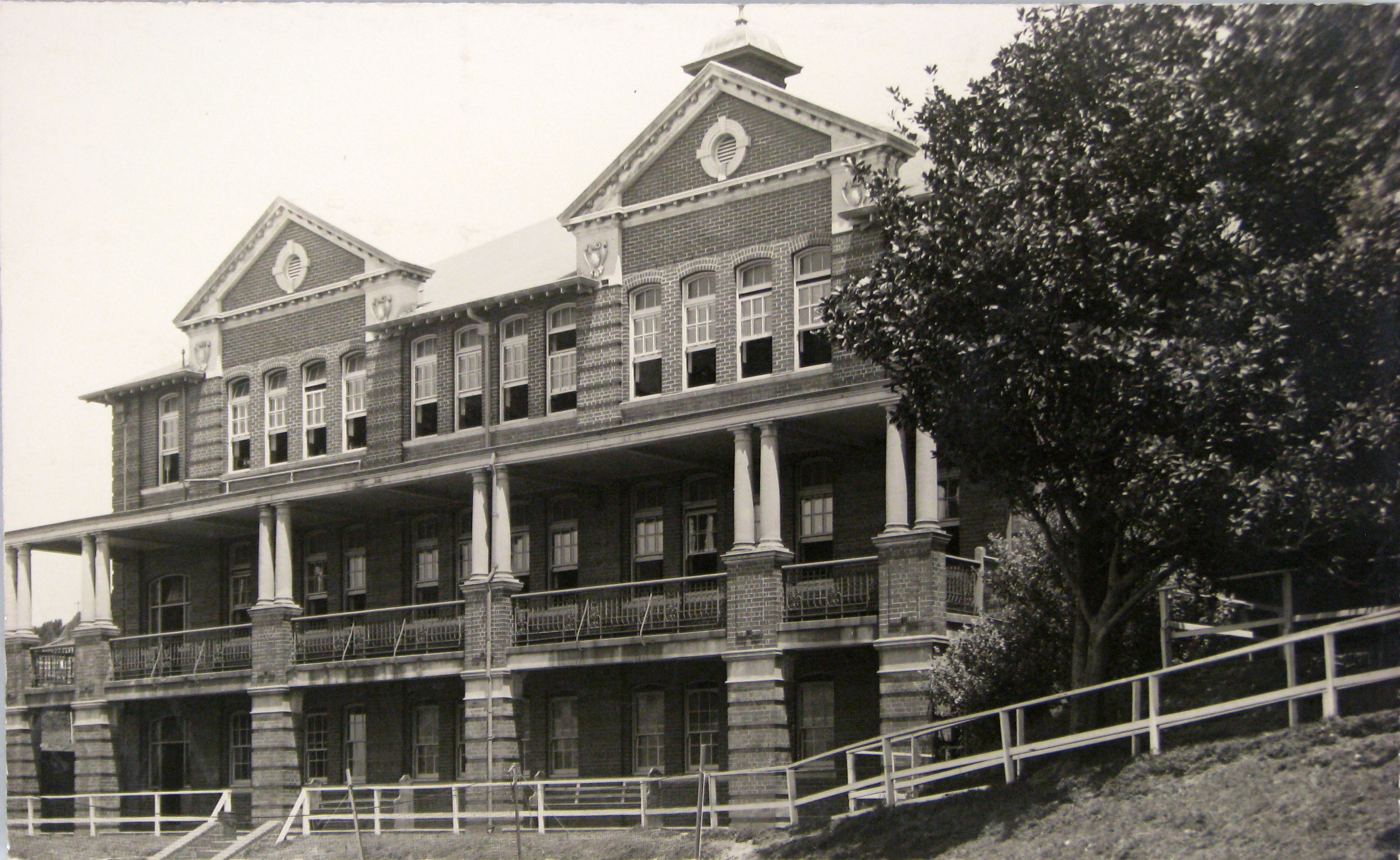 We had two concrete pill boxes situated at either end of Nielsen Park beach from which we had basic plotting equipment, and were issued with steel helmets and gas masks and had I/D passes. But as we lived in Balfour Road, Rose Bay, we had to rely on public transport or our bicycles to get us to Nielsen Park.

Responding to a harbour attack on pushbike, 31 May 1942

On the night the midget submarines entered Sydney Harbour, we were alerted and set off for Nielsen Park, but got only as far as Kambala Girls’ School when the 'All clear' sounded. My elder brother Ian had just turned off the gas for a worried resident nearby. When 'All clear' sounded he returned and turned the gas on again. We then rode home, having failed to reach our destination in time.

Living in Balfour Road we were prepared for our second call out, as one of the shells fired by the Japanese submarine off Bondi Beach flew over our roof and landed at the junction of Plumer Road and Balfour Road, causing only superficial damage to a block of flats.

Another shell landed above our home in Balfour Lane. 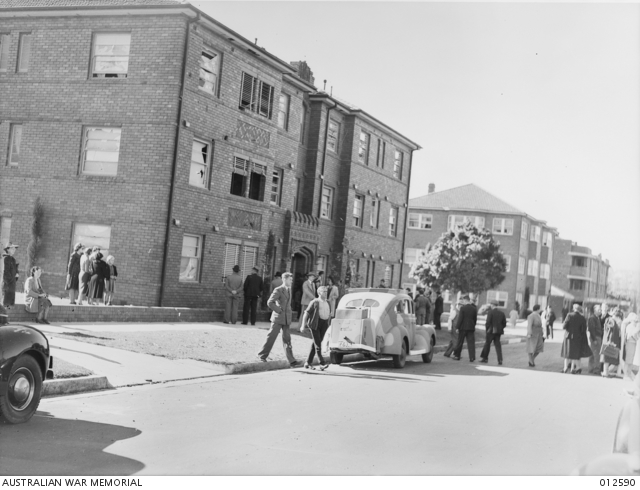 Having no bombs to spot or shells to track, our VBS had no other battle honours.

My father, Robert Rae Hutcheon, was a local ARP warden, but apart from the shelling had no further call-out.

The above mentioned “Winky” Harris became a noted gynaecologist and was on study leave in London in 1958 when my wife gave birth to my eldest son, Stephen. We were then visiting family and friends and staying in Croydon. Dr Harris was on duty the night Bea, my wife, gave birth at the appropriately named Mayday hospital. Despite difficulties, my son was safely delivered and my wife survived. I was grateful for the wartime contact which helped my wife and I through this difficult time. 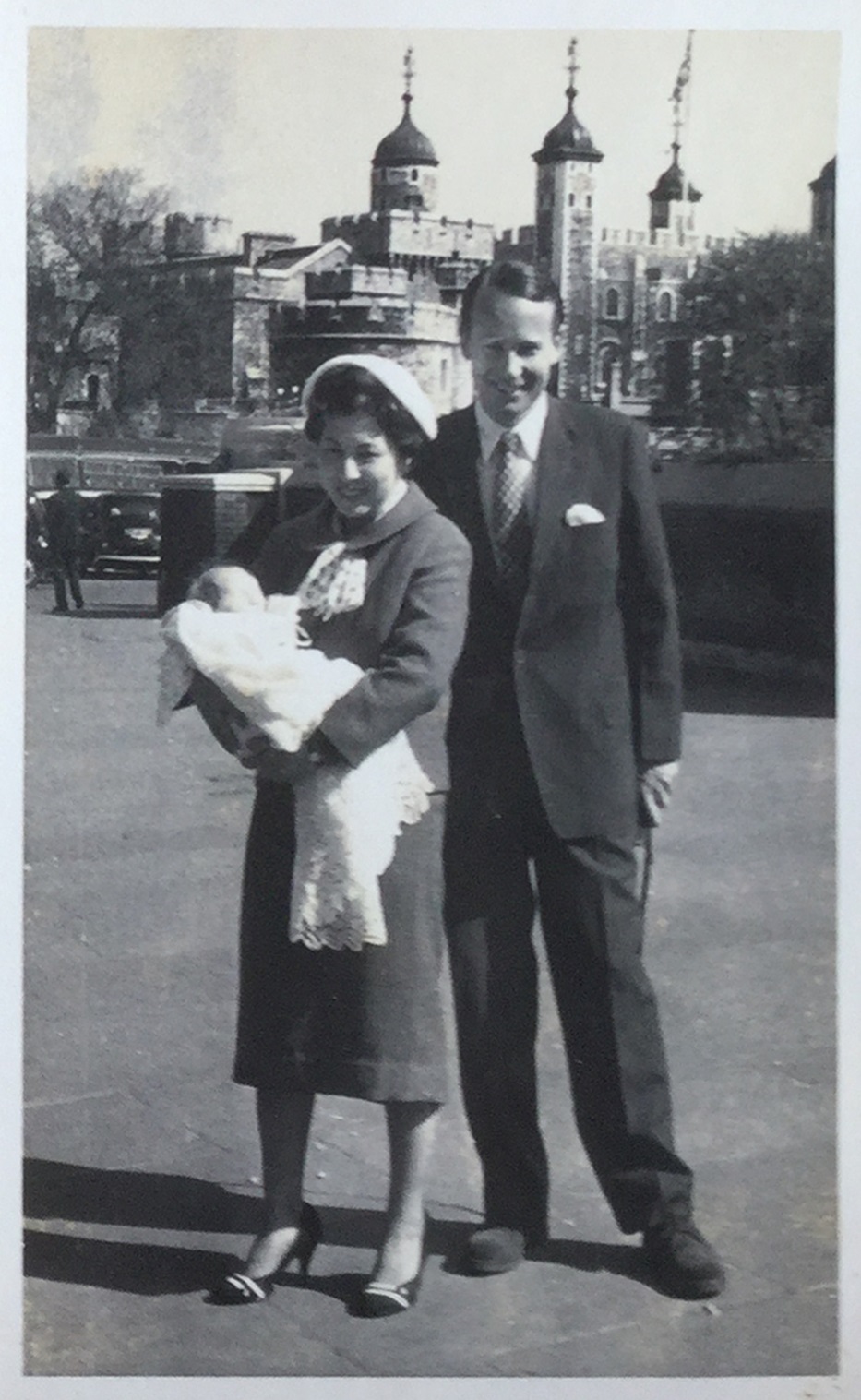 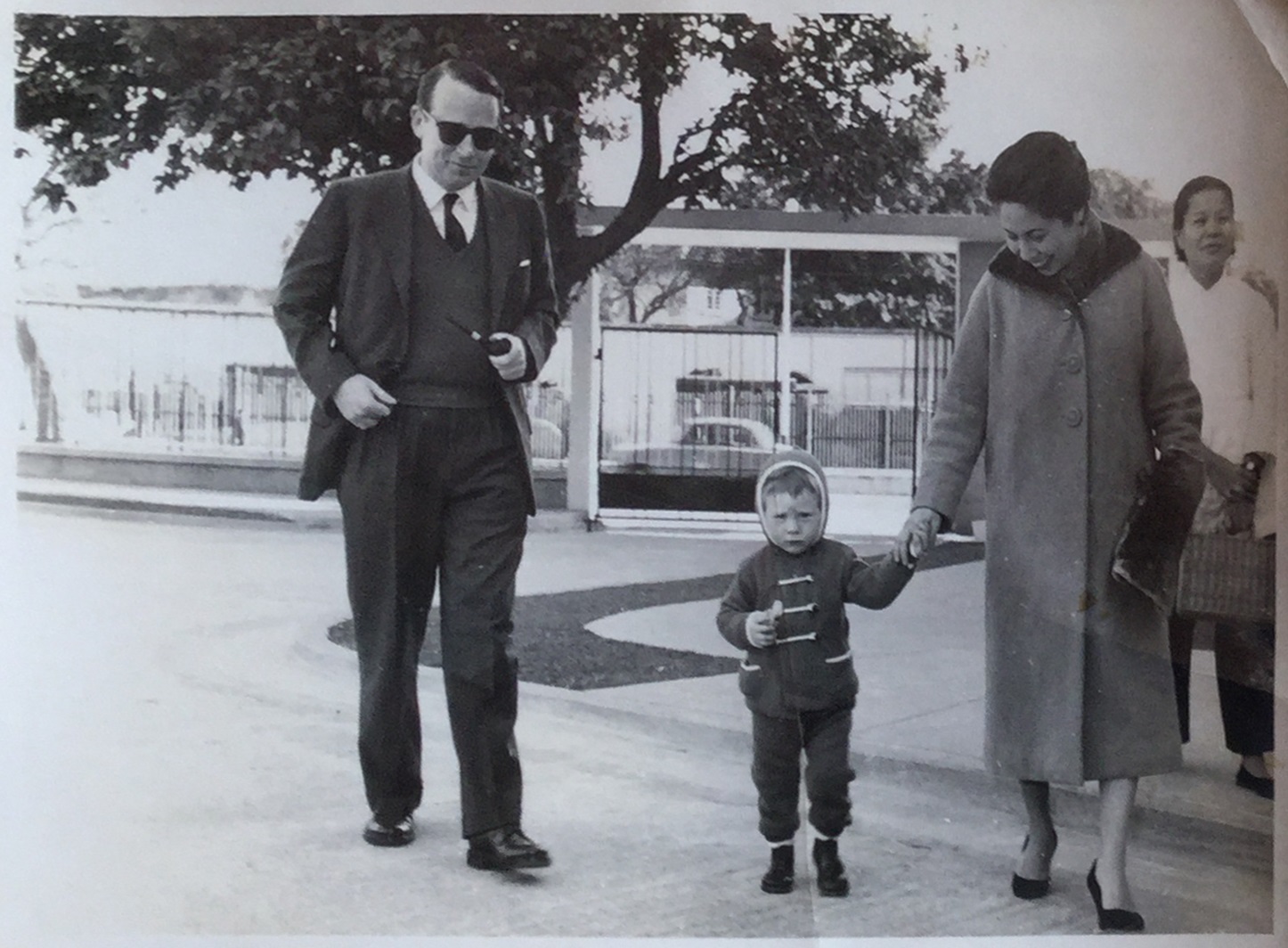