The eldest son, Cecil Monkhouse, enlisted to fight in World War 1 in 1915. He was killed in action on 2 April 1917 in Louverval, France when he was 26 years old. Prior to going to World War 1 he was a jeweller for five years in Hunter Street, Sydney. My two great aunts were very close to their older brother Cecil. Both their boyfriends died in World War 1 and the two sisters never married.

Geoffrey (Sam) Monkhouse was a navy cadet during WW1. He married and had four sons. One of his sons, Cecil Monkhouse (named after his Uncle Cecil) was an Alderman at Woollahra Council from 1974-1983 - a well known local identity.

My grandmother was born in 1911. Her mother was 45 years old when she was born. My great grandmother found the birth of her youngest daughter a great comfort as for many months her eldest son was missing in action before his death was confirmed by the War Office. Her heartfelt letters to the War Office can be found on the internet - National Archives. She said that looking after her youngest daughter kept her from going mad with worry. I attach to this short story the photographs of my great uncle Cecil from the war years and his WW1 documents. 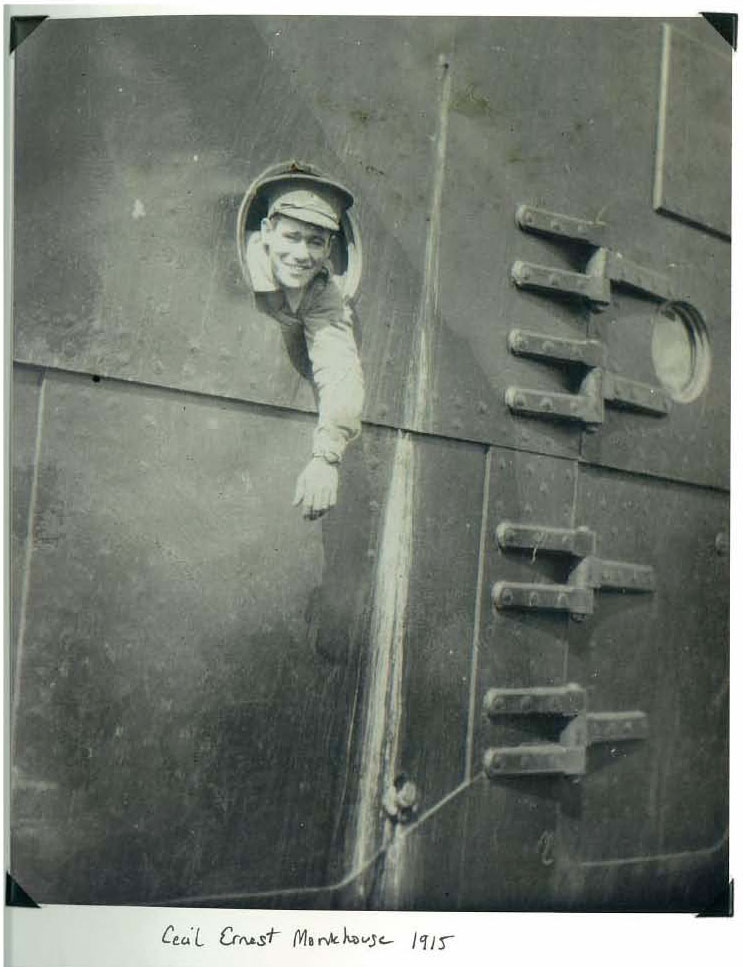 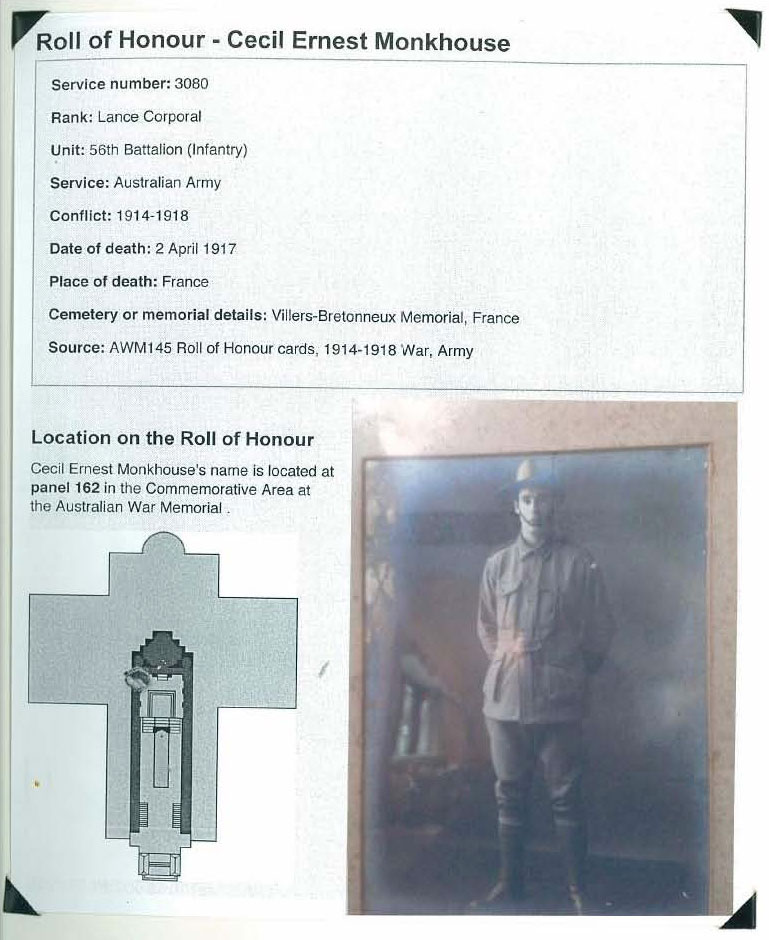 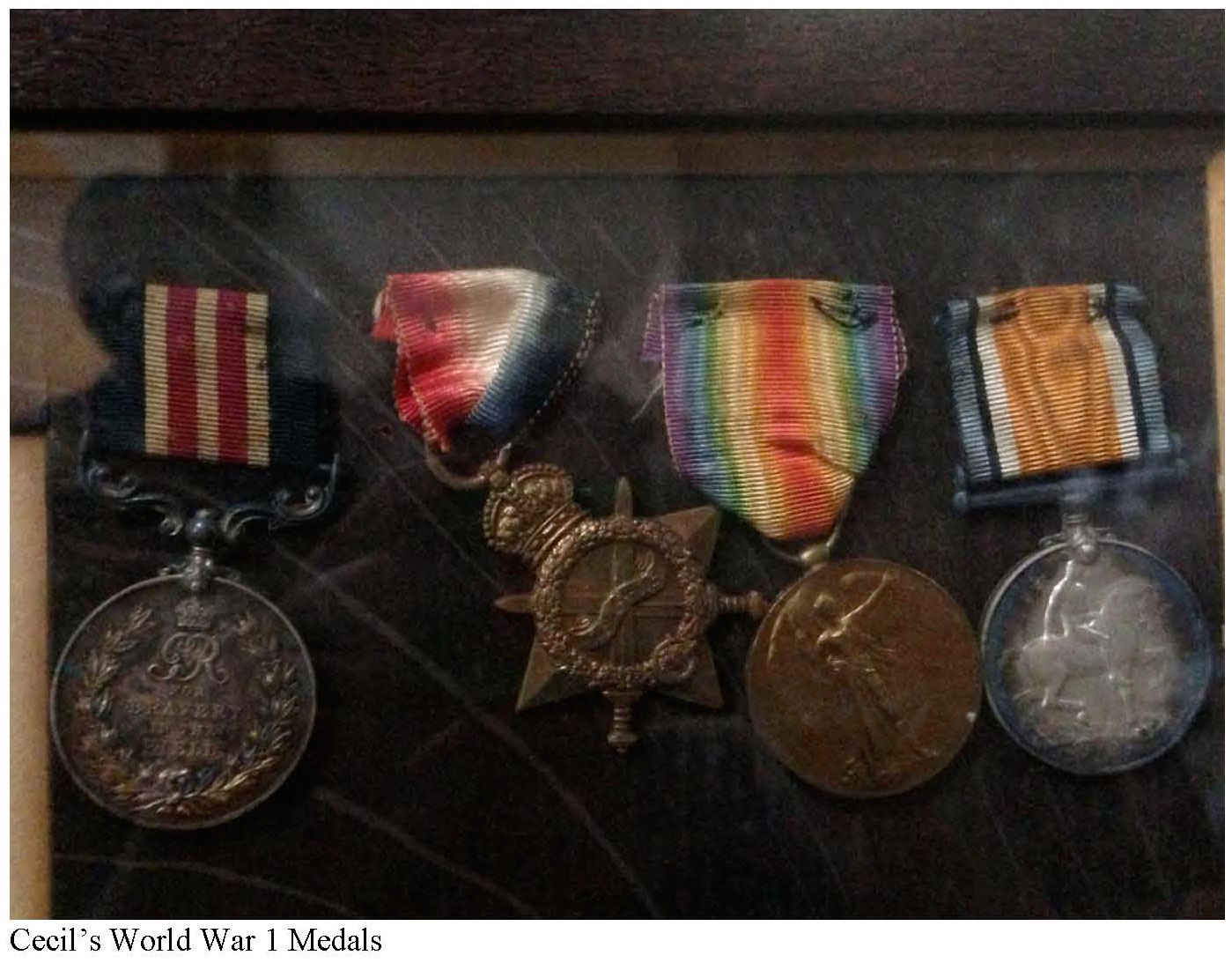