My uncle Eric was a fine fellow with an infectious sense of fun, and a fund of (very often slightly off!!) stories. Two military stories, which he told of himself, I have no reason to doubt.

His first posting in World War I was as regimental medical officer to the 7th Battalion, Yorkshire Regiment. One of his first patients came into Eric's tent and, on being asked what was the matter said, "I'm canny a’ toxter, Doctor". It took a considerably confused conversation, followed by a thorough medical examination, to discover that the soldier had a large and suppurating boil in his armpit. Eric soon learnt some of the Yorkshire dialects.

When he was a medical officer with General Allenby's troops in Palestine, orders came to prepare for the assault on Jerusalem. Eric read the orders, saw that the stores allocated to his medical unit were hopelessly short of what would be needed if casualties in battle followed their usual course, and turned to his CO and said:

"These medical supplies are totally inadequate for the expected level of casualties. We know from experience what is needed in battle, and what is listed here is far short of that. This is an illegal and murderous order and I'll have none of it!"

The DDMS to whom he spoke was a little surprised and mildly responded, "These orders come direct from Allenby's Headquarters".

"I don't care where they come from," said Eric. "They are murderous and illegal orders and I'll have nothing to do with them!"

The upshot was that Blashki was despatched to Allenby's Headquarters, where he convinced his superior officers that they had got it wrong, the orders were changed and Eric was with Allenby's lead troops when they entered Jerusalem!

Eric also served as a Captain RAMC in France, where he won his Military Cross, for which the citation reads:

For conspicuous gallantry and devotion to duty. He went forward during an engagement and established a dressing station in an advanced position. He remained at his post under heavy shelling and collected the wounded from an area swept by machine-gun fire. He showed the greatest courage and resource.

Eric Blashki is also remembered on the honour roll in the foyer of the Sydney Jewish Museum where his name is recorded.

Eric had grown up in Challis Avenue, Potts Point. After the war, he returned to Sydney and lived around the corner from his childhood home, which is now Simpsons Hotel.

In his civilian career, Dr Blashki was a GP in Hornsby, later appointed the medical superintendent at the Royal North Shore Hospital and, after specialist training in Vienna, became a leading ear nose and throat surgeon.

Eric Blashki was a founding member of Legacy and was also much involved in founding and running the Far West Scheme of bringing proper health services to sick country kids in outback NSW. 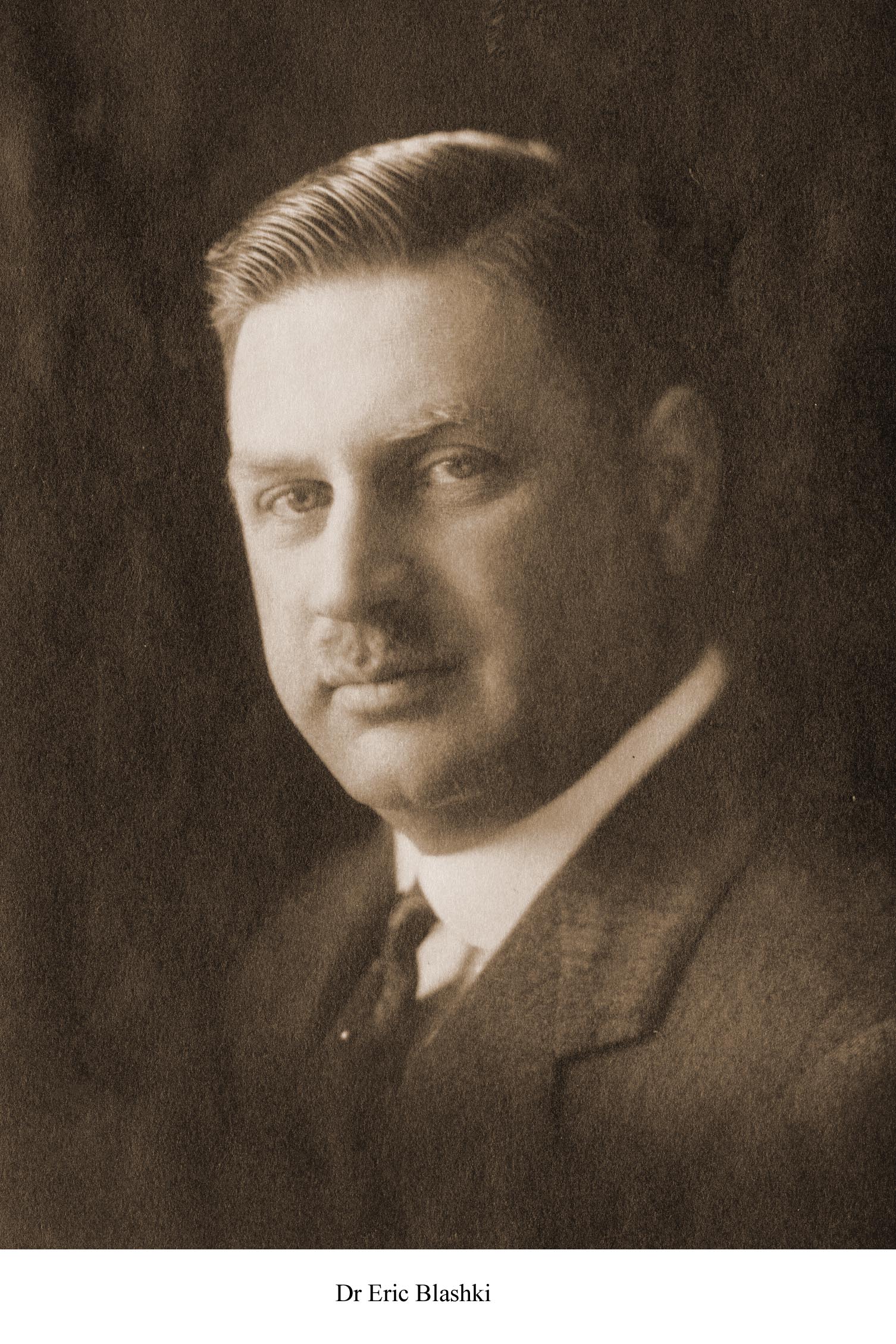 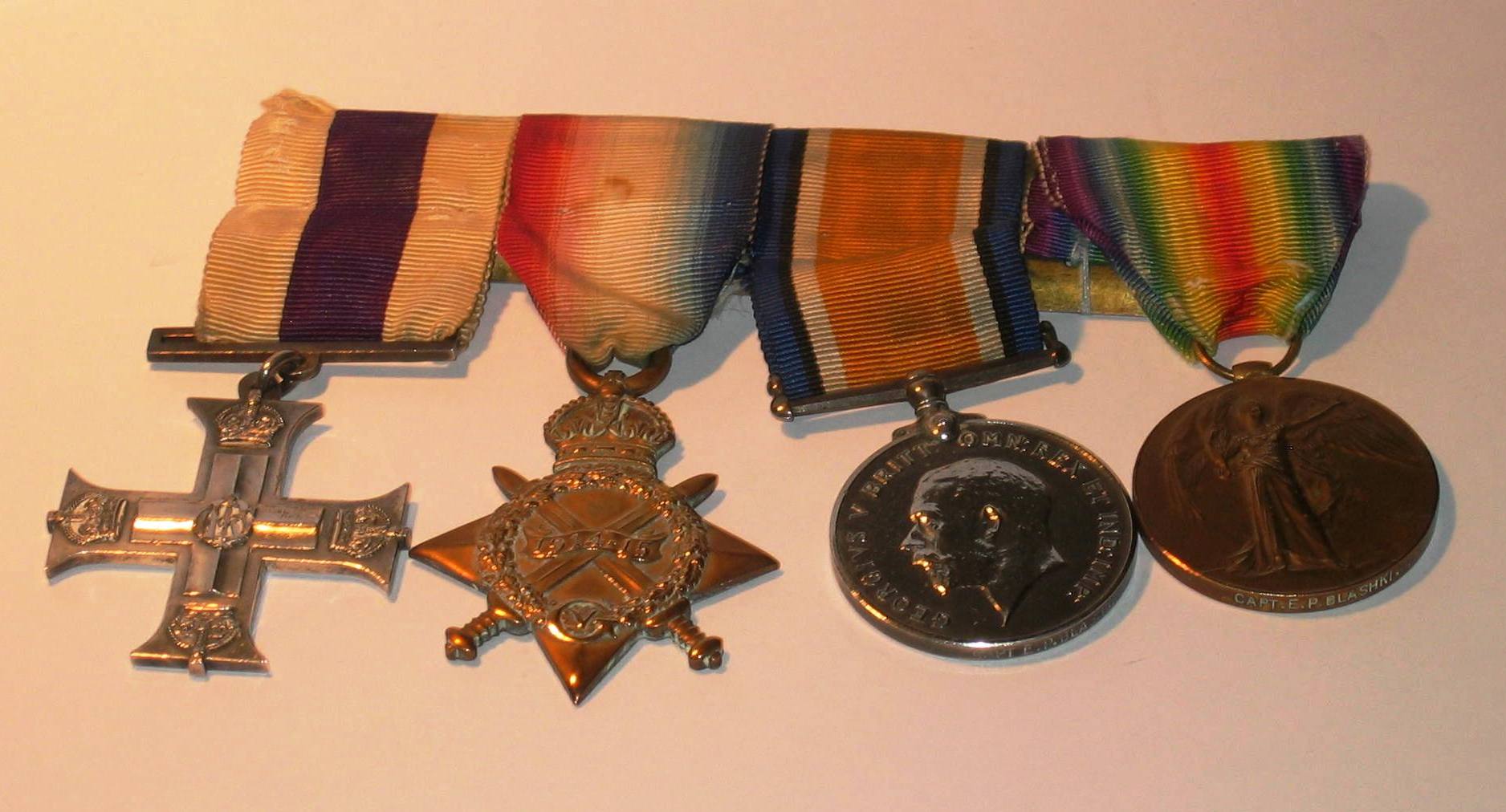 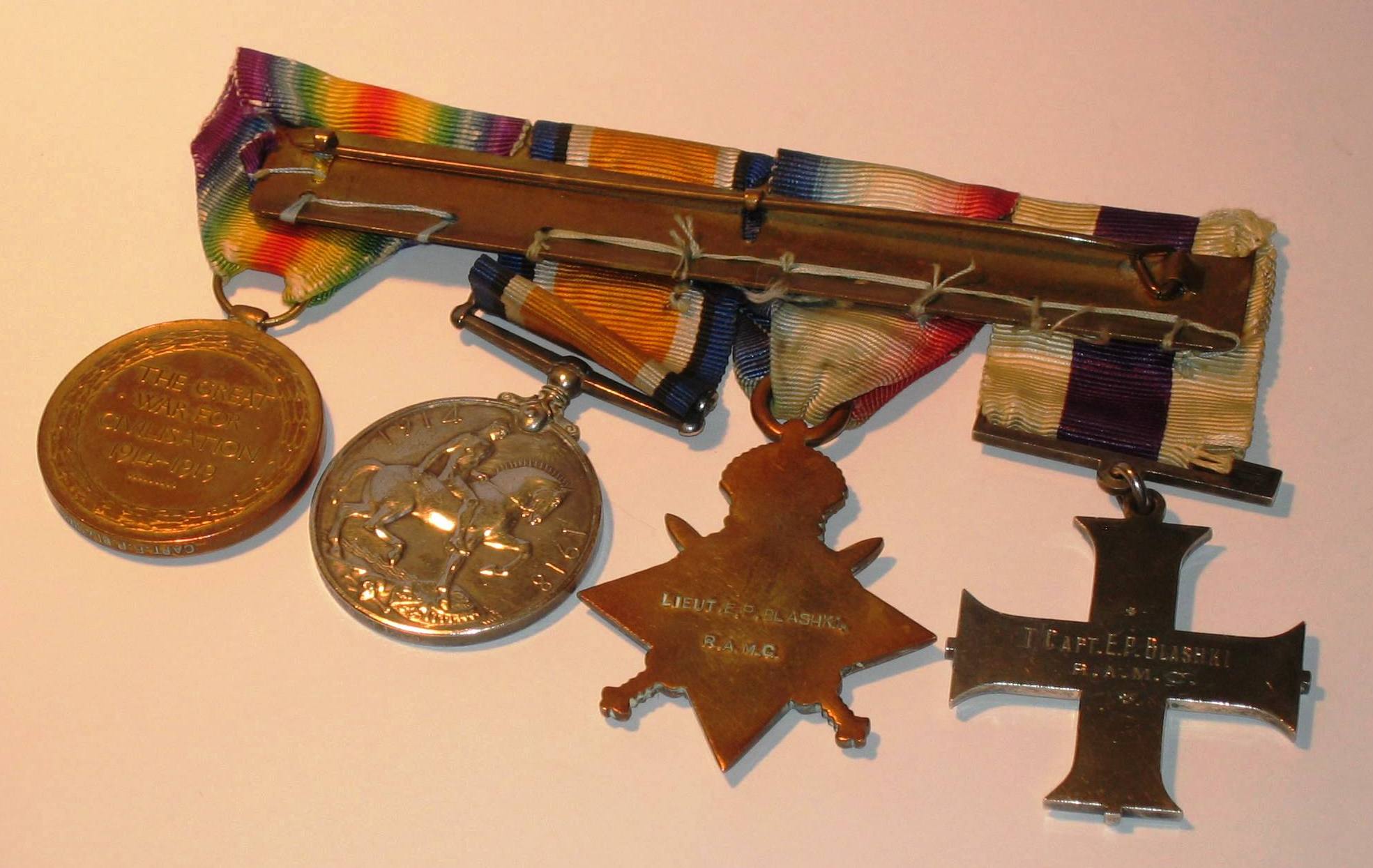