At the outbreak of World War 1 my father, Albert Lawrence Poland, was a Midshipman in HMS New Zealand which had just returned from an around the world cruise to show the people of New Zealand the battle-cruiser the money they had raised had bought. The New Zealand was a sister ship to the Australia. My father was promoted Sub-Lieutenant in late 1914.

On the 24 January 1915, in company with the battle-cruisers Lion and Tiger the New Zealand engaged 4 German battle-cruisers in what became known as the Battle of the Dogger Bank. They sank the Blucher and the other German ships turned for home.

On 31 May 1916 New Zealand was in a squadron of battle-cruisers that engaged German battle-cruisers in what is known as the Battle of Jutland. My father was in the rangefinder compartment up the mast and in his scrapbook is a copy of his record of the fall of shot. He also recorded that during this battle their fellow battle-cruisers Indefatigable and Queen Mary were hit, blew up and sank! There was considerable loss of life.

My father was promoted to Lieutenant soon after this and, after a brief spell in the Furious, the first ship to be converted to an aircraft carrier, her was given command of a Coastal Motor Torpedo Boat CMB 30.

Early in 1918, to try and counter the German submarine attacks on shipping coming to Britain it was decided to block the canal exits to the North Sea at Zeebrugge and Ostend which were being used as submarine bases. Zeebrugge was attacked on St George’s Day April 23rd and Ostend on May 10th.

Ostend had a long mole which had a timber bridge at the shore end. My father’s task was to torpedo this bridge to prevent enemy reinforcements coming along the mole to fire at the ships steaming in to block the canal. Despite being under heavy fire from elsewhere on shore he successfully did this and was awarded the Distinguished Service Cross.

My father stayed in the Navy, saw considerable action in World War 2 for which he was awarded a CB and two DSO’s. It included being in Tobruk and commanding the ships supplying the place during the siege and later being in charge of all the destroyers in the Indian Ocean which included Royal Australian Navy N Class destroyers. He retired in 1954 as a Vice Admiral. 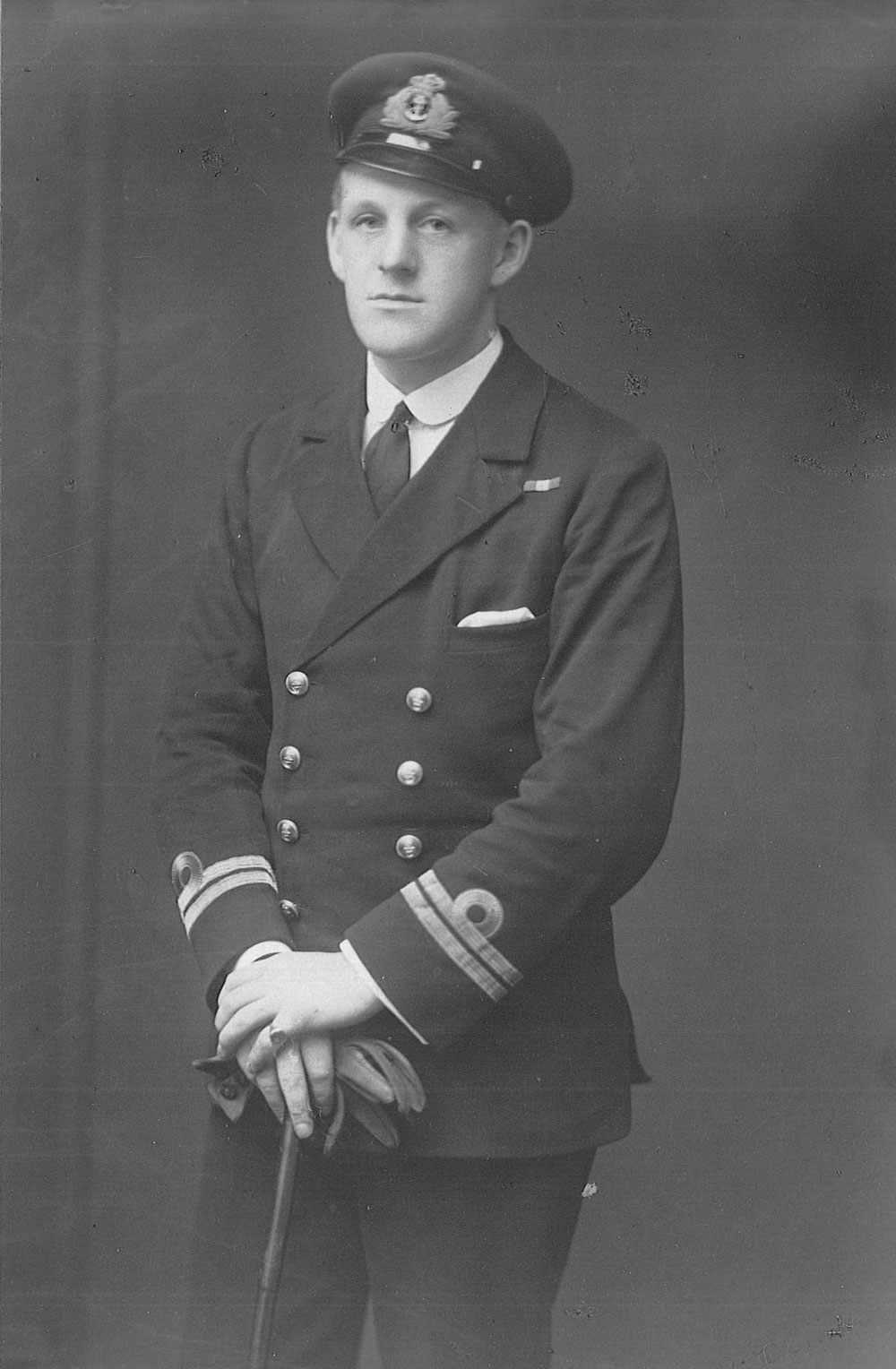 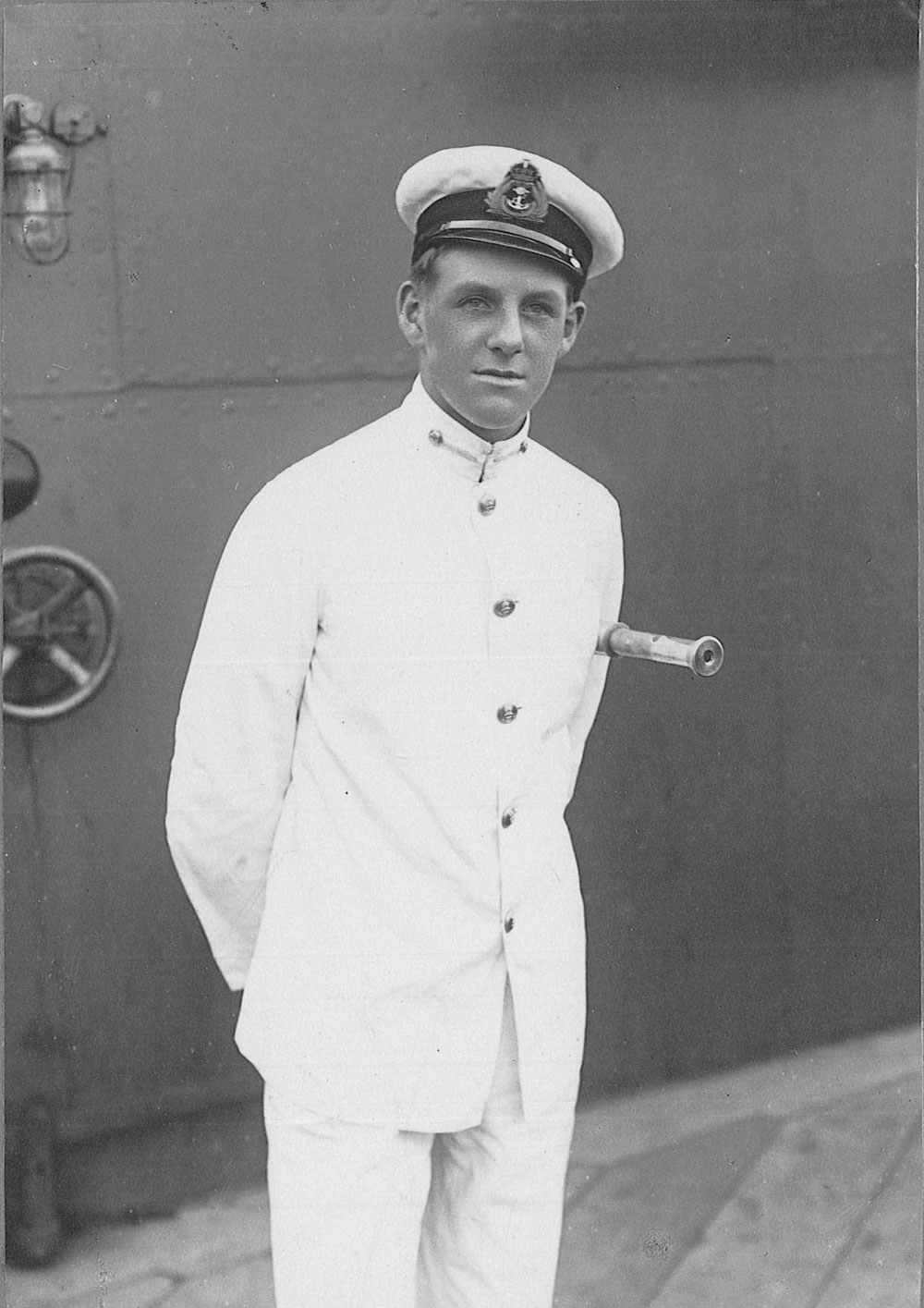 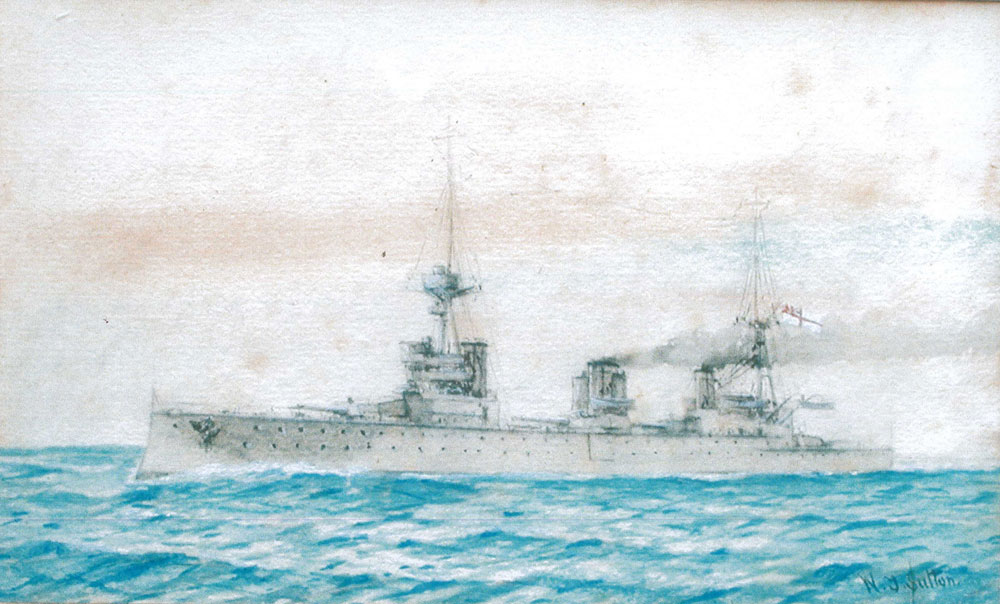