Brothers Edward and Walter Harkness were major contributors to the first wave of urbanisation in Woollahra. It was claimed at the time of Walter’s death, that the two men had been ‘instrumental in having between 3,000 and 4,000 houses built in the eastern suburbs within 20 years' 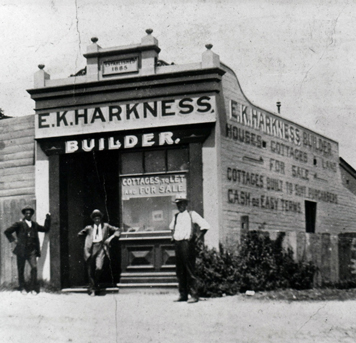 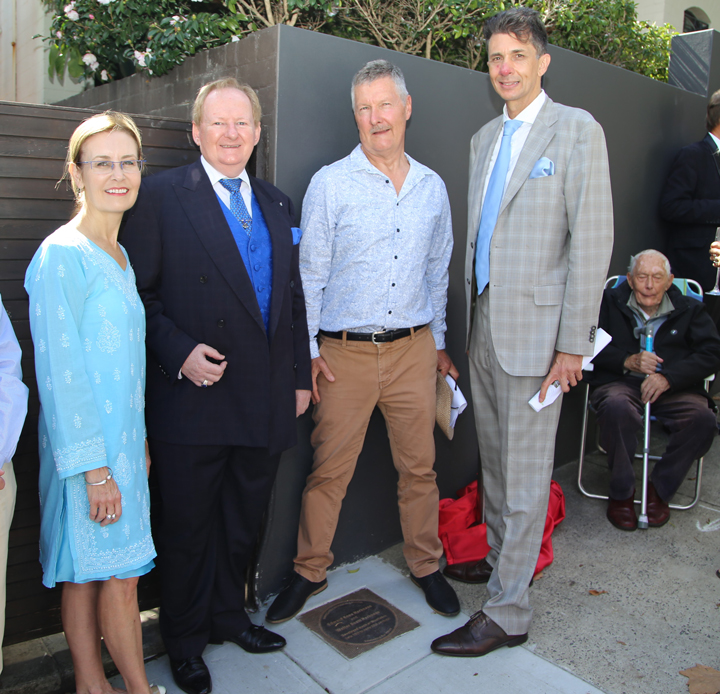 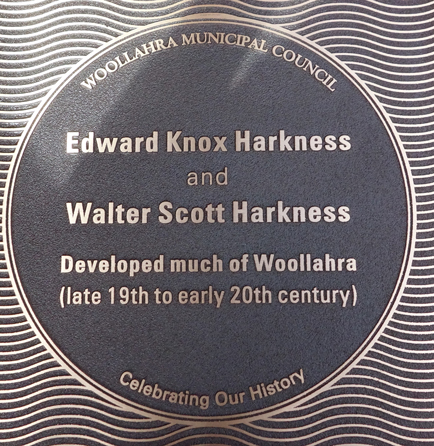 A detailed history of Edward Knox Harkness and Walter Scott Harkness will be added soon.