Plans for the library were drawn up by C Mitchell, Acting Chief Architect in the City Building Surveyors Department, converting a portion of the Lower Hall. The entrance to the new library was on Oatley Road, and the design included a striking 'modern' facade.

The library was divided into 'Children' and 'Adult' sections, and included a bold curved 'control counter', with staff quarters and workrooms located in a mezzanine floor above the entrance. The tender for the work was awarded to Messrs. J. G. Taylor Pty Ltd and work was completed in September, 1952.

The Paddington Branch Library was officially opened on 19 December 1952 by Lord Mayor Alderman P.D. Hills opened the Paddington Branch Library in the rear of Paddington Town Hall facing Oatley Road. The new library contained 10,961 books1 and was built for a cost of approximately £25,000, made up of £5,900 for books and periodicals, £1,800 for steel shelving, furniture and other equipment, and £17,300 for the building.2

A meeting of council on 7 July 1952 had resolved to name the branch ‘The Frank Green Library’ in recognition of the Deputy Lord Mayor’s contribution to the Paddington district. Frank Green (1895–1962) was a long-time Paddington resident who served for many years as an Alderman and Mayor on Paddington Municipal Council as well as Alderman and Deputy Lord Mayor on Sydney City Council. Alderman Green presented Council with a portrait of himself but it was not until 15 September 1958 that it was framed and mounted on the wall of the library in acknowledgement of his service.

Less than two weeks after opening, 549 residents had registered as borrowers. By the end of 1954, 3,764 people had borrowed 124,690 books and in the Children’s Section some 31,707 books were issued to 1,032 registered juvenile borrowers. The City Librarian, Frank Bell, was surprised and pleased by the enthusiasm with which the reading public and particularly children had responded to the library service and the well-designed premises.

When the library celebrated its fifth year as a Council branch library in 1957, the Officer-in-Charge, Helen O’Reilly, confirmed that the library had found a unique place in the local community. Both adults and children enjoyed monthly film evenings, art competitions, and book displays organised during the 1960s.

With the gentrification of Paddington from the mid-1960s, there was a marked increase in the demand for books on  the fine arts, contemporary poetry and drama. It remained the family branch, however, with parents and children often visiting with the family dog.

The City of Sydney Library: A Centenary History of the
Library and its Branches 1909 – 2009.

During a long career in public librarianship Robyn Cook held positions at various libraries across Sydney, including Double Bay, Paddington, Watsons Bay and the Local history Centre. Robin shares her memories of Paddington Library and how she was inspired to become a librarian. Read more. 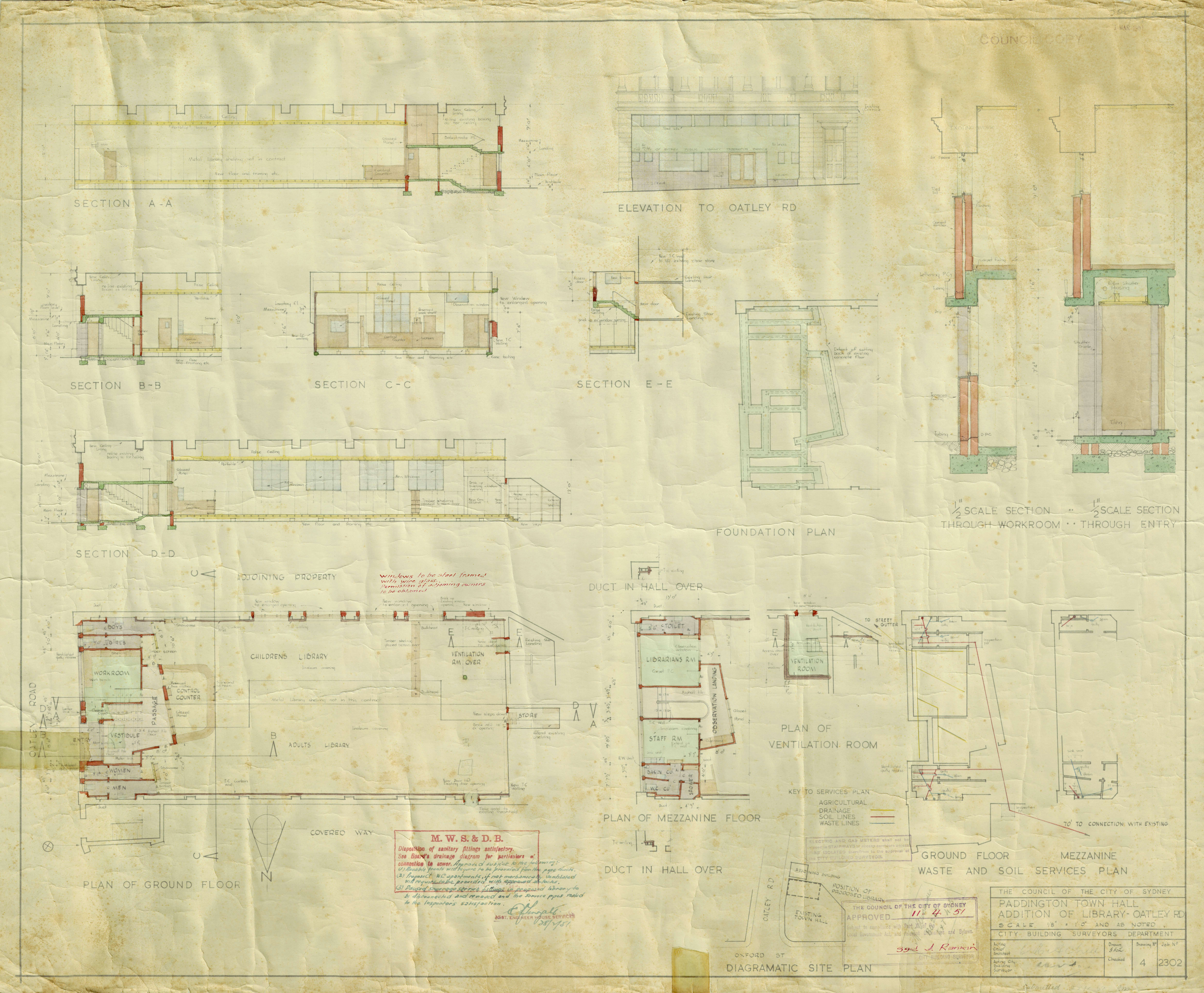 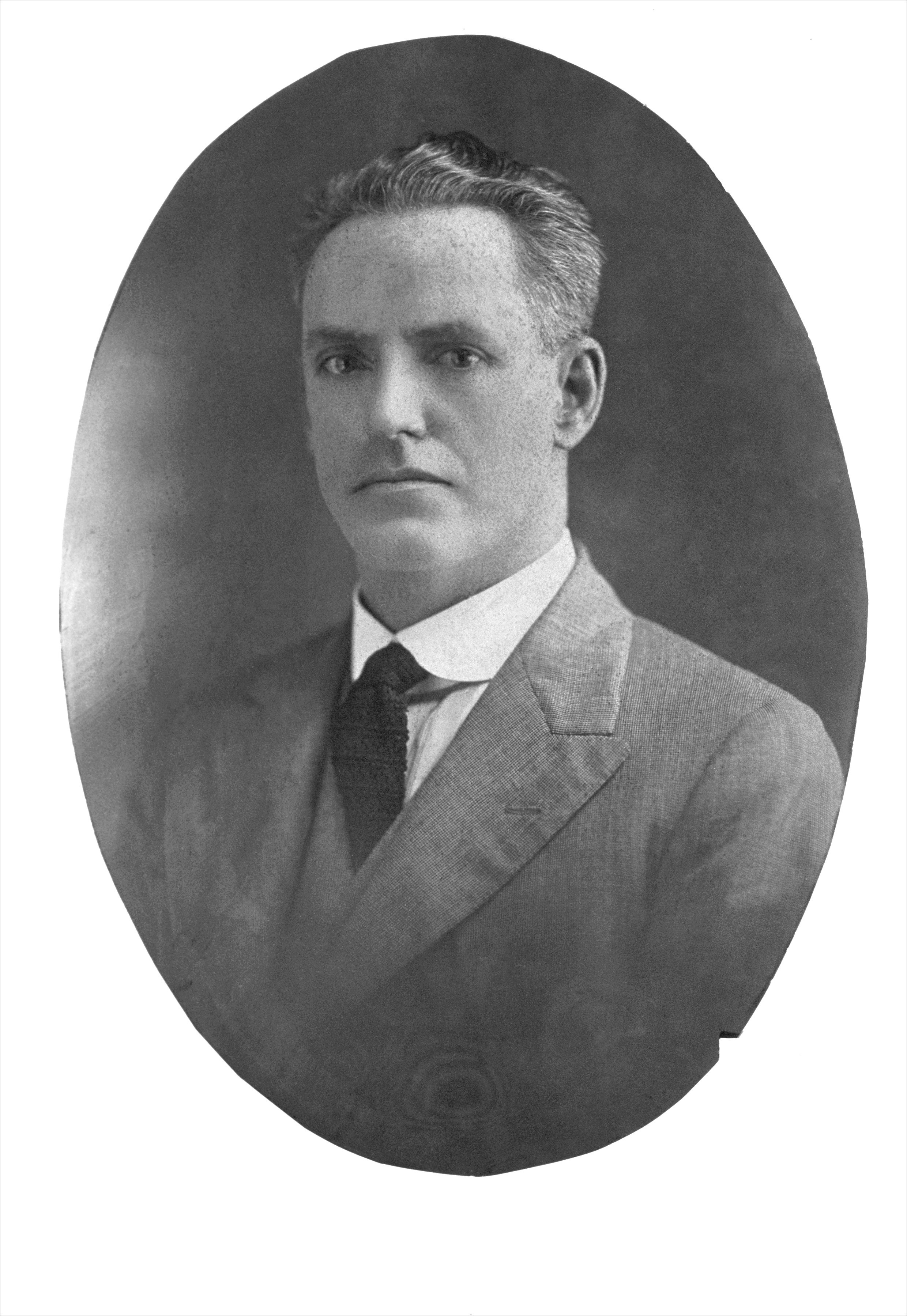