Bohemian Paddington and beyond

Artists began to converge on Paddington in the early 1960s, following the opening of Rudy Komon's Gallery on the corner of Paddington Street and Jersey Road in 1959.1 The gallery was the first of its kind in Paddington and was followed, over the next few years,  by Betty O'Neill's gallery The Hungry Horse (the premises were above the restaurant of the same name), Senta Taft's Galleries Primitif in Jersey Road and Melbourne's Gallery A.

The arrival of Kym Bonython in 1967, and his gallery in Victoria Street 'cemented Paddington's reputation as a place to see the best in contemporary Australian art'.2 The property later became home to the advertising agency Mojo3generally known by the Underwood Street entry, and the former Paddington factory-turned-art-gallery-turned-agency is now the Bonython Cafe.

Paddington 'was also a place where the counterculture [of the 1960s] was beginning to flourish'4 and this period saw the Paddington Town Hall host public meetings and forums on a range of issues including the Vietnam War. In 1962 the cellar at 72 Oxford Street was opened up as “Nestor’s Cellar” and became a meeting place for a range of bohemians, anarchists, hippies and assorted radicals working to undermine the conformity of post-war Australia.  In the mid-1960s, the New Left Club, including the write Frank Moorhouse, met there, as did the Sydney Anarchist Group.

The suburb has also been  attracting a new wave of residents who saw character and an appealing lifestyle in the terrace houses and lanes of Paddington, rather than a slum. In 1964, a meeting was held to discuss the preservation of Paddington's character and architecture and the Paddington Society was born.

On 24 June 1978, Paddington Town Hall was the location of a public meeting to discuss the international movement for gay rights and the newly-formed Gay Solidarity Group.  The day wrapped up with a street parade - Sydney's first Mardi Gras.  Ending in violence and arrests, the day became a defining moment in the nation's gay rights history and Mardi Gras (now held in March) is an iconic event in Sydney's calendar.

The Paddington Town Hall continues to be a destination for the residents of Paddington and beyond, to visit the Library, the Cinema, or attend a celebration in the Main Hall. In 2016 it was the venue for an address by then Vice President of the United States, Joe Biden.

1 In 2014, Woollahra Council unveiled a plaque at 124 Jersey Road to commemorate the Rudy Komon.

Paddington Library - 1977 to the present

Find out more about the modern-day Paddington Library.

Paddington Gallery - 1960's and beyond

Browse through our gallery of Paddington photos from the 1960's all the way through to the present. 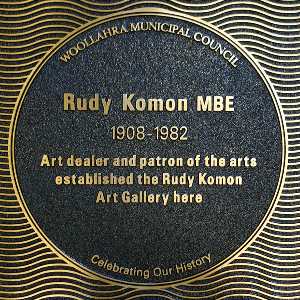 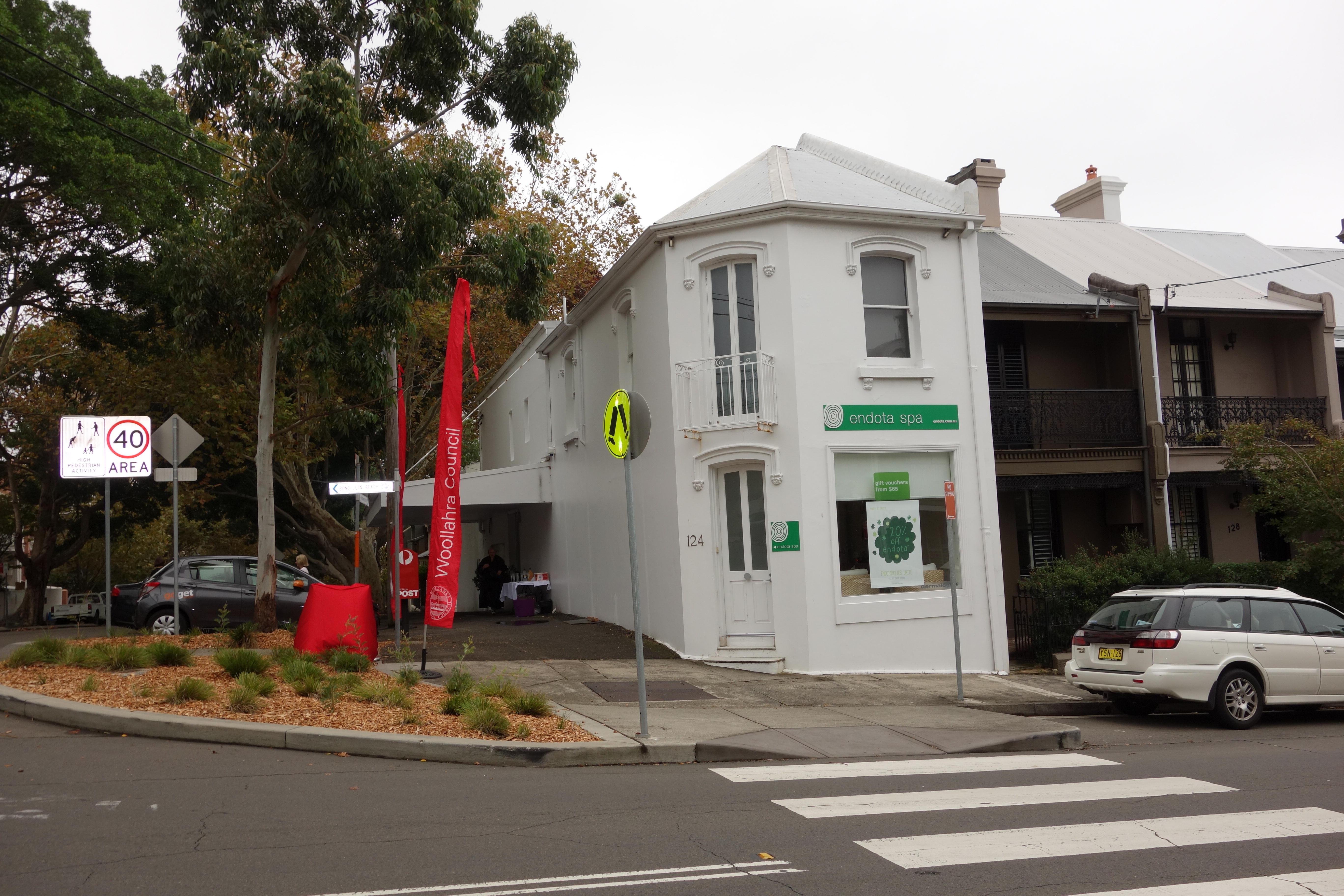 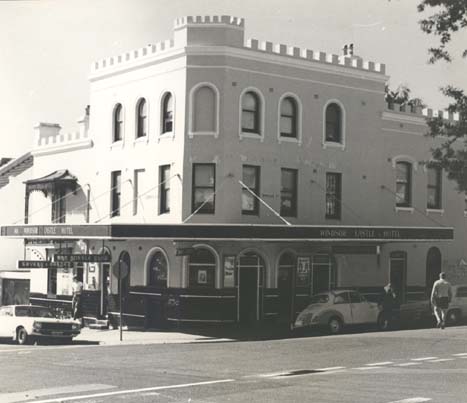 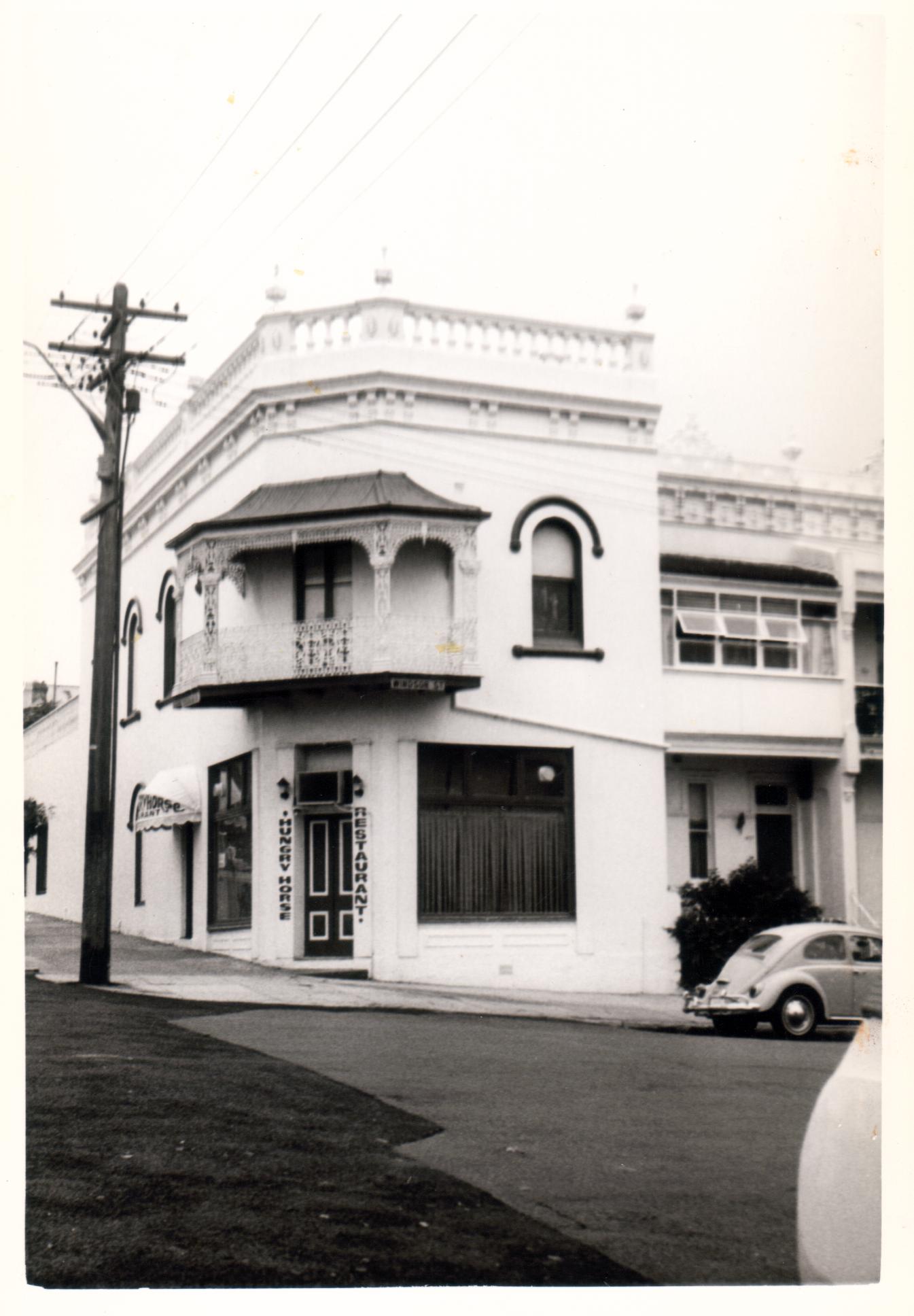 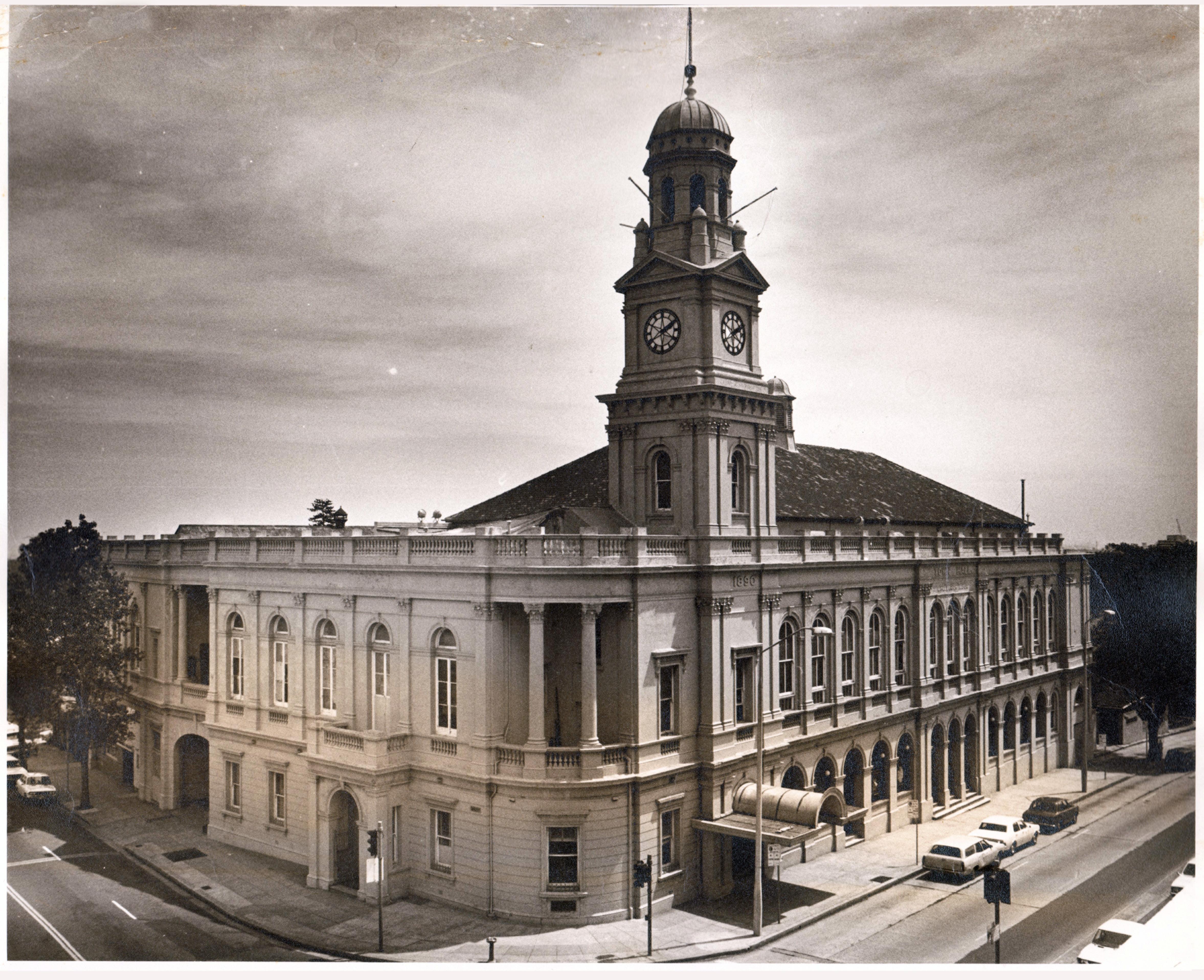 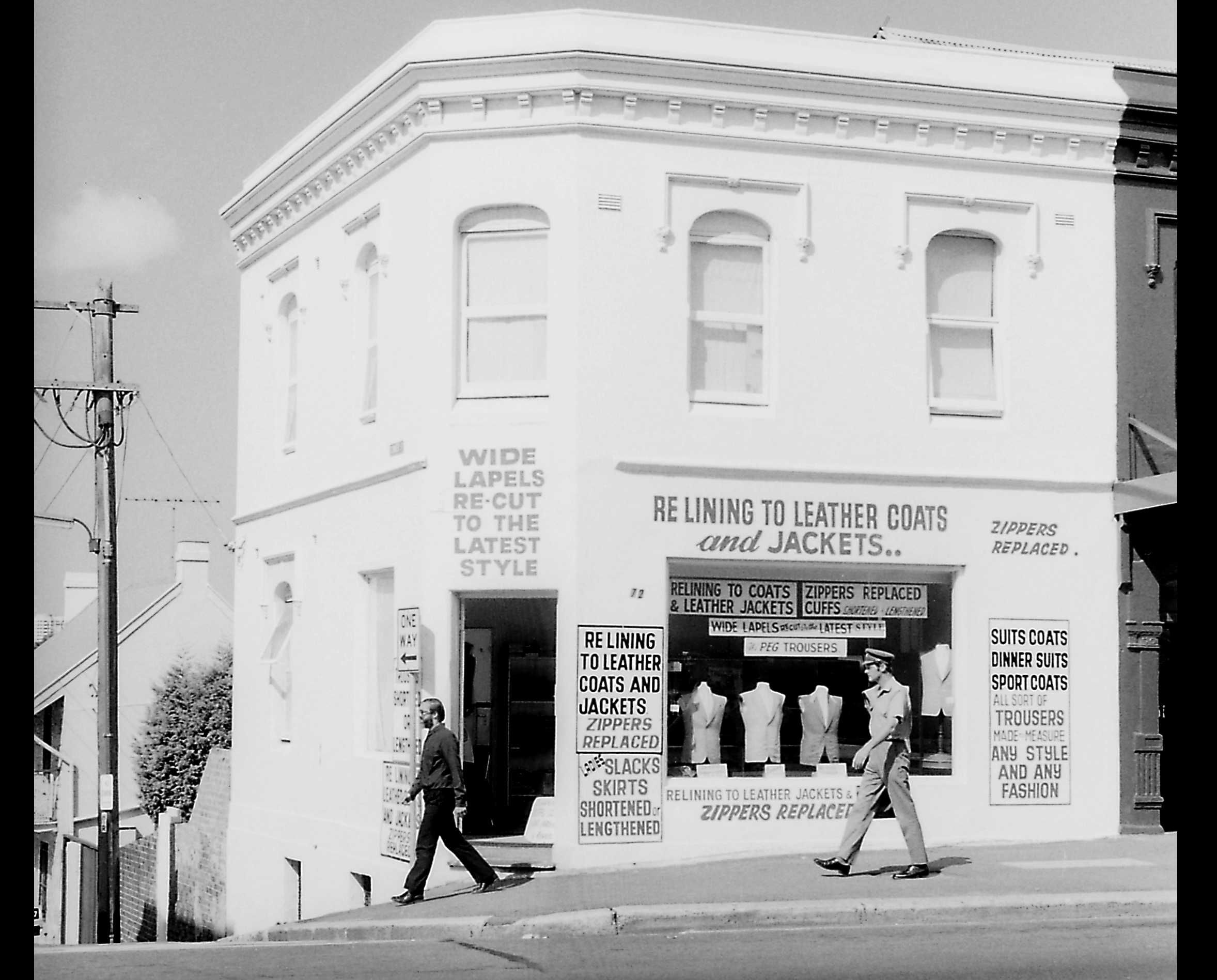 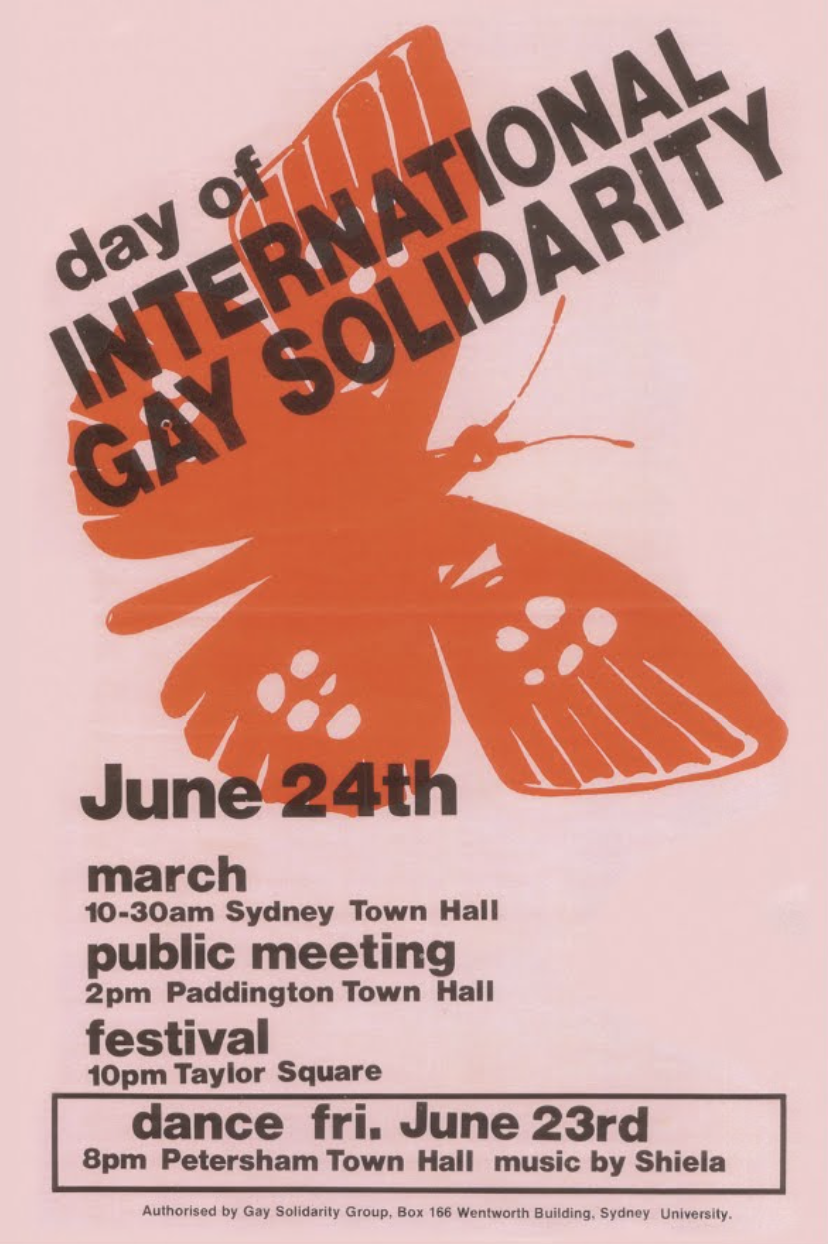 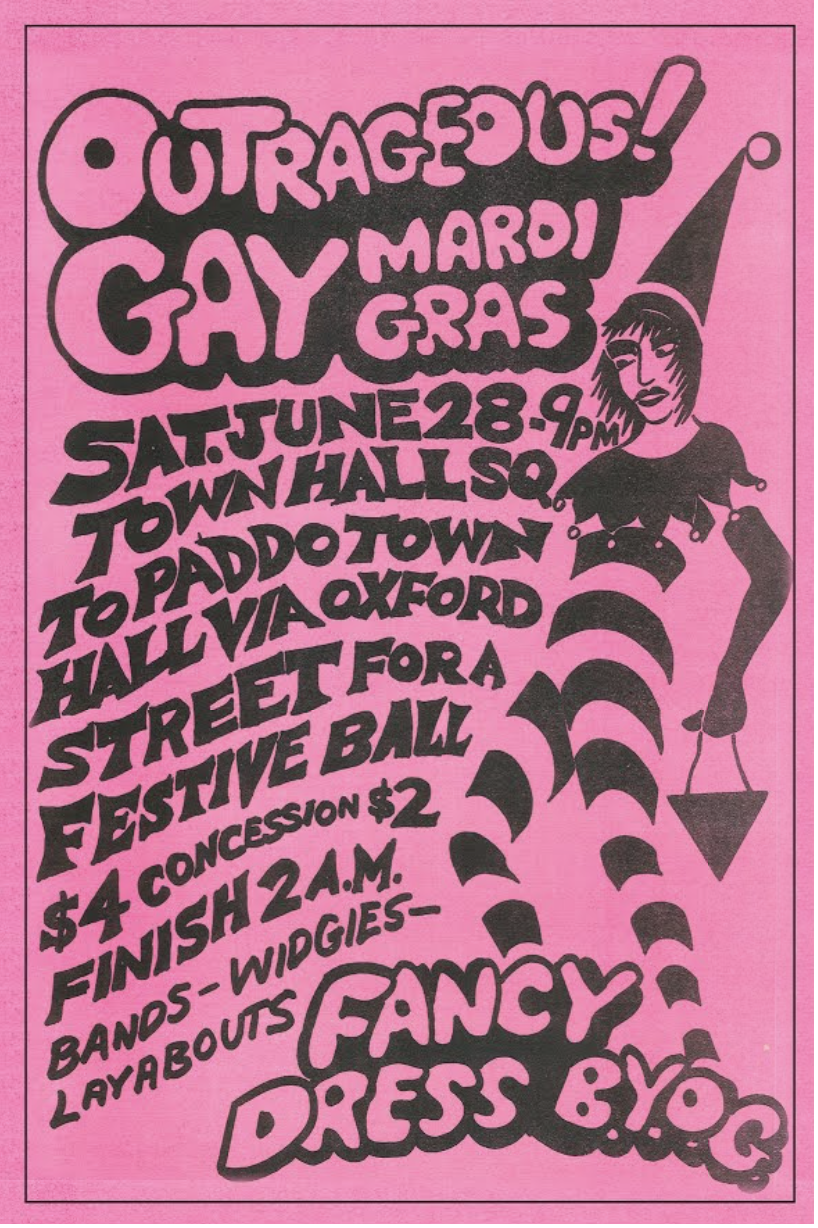 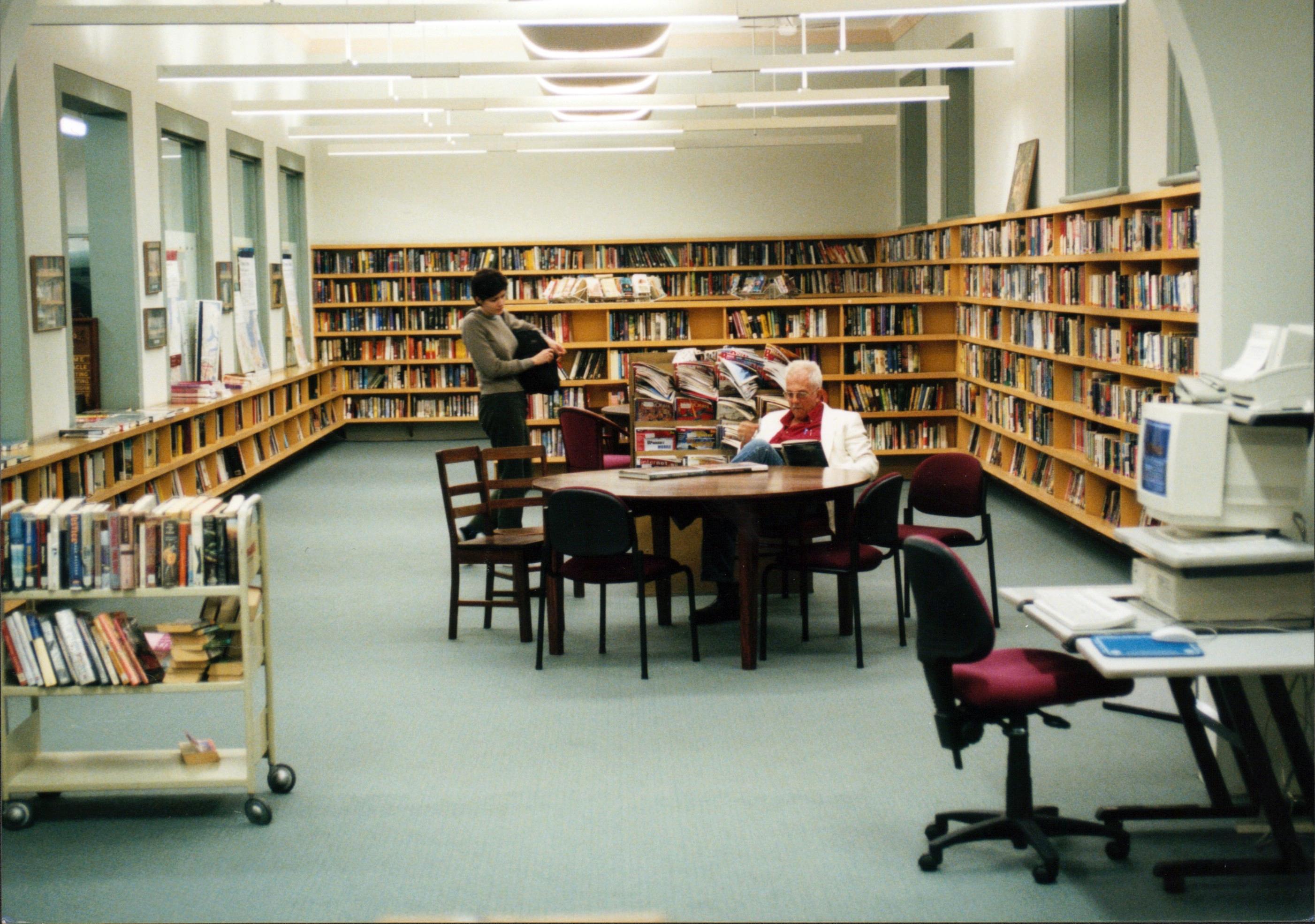 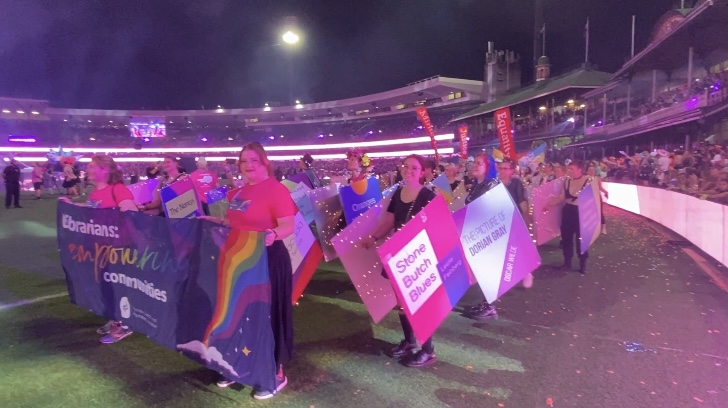