Edgecliff in the '60s

In September 1842, the Crown granted a glebe in two parts to the Anglican church of St James King Street. The larger portion of the St James glebe was a 29-acre parcel wedged between Ocean Street and Trumper Park in today’s Edgecliff.

By the mid-twentieth century, the housing stock of the glebe presented as something of a time-warp, with little modernisation undertaken in the decades before. However, this small world was on the brink of major change, a fact appreciated by the curator of the collection displayed here, photographed from the mid 1960s, intentionally to capture this moment.

In the following decade the elapsed leaseholds were called in, the Edgecliff Centre built, a train station installed and a viaduct constructed across Rushcutters Bay to carry the Eastern Suburbs railway service into the heart of the former glebe. The line was officially opened in June 1979. 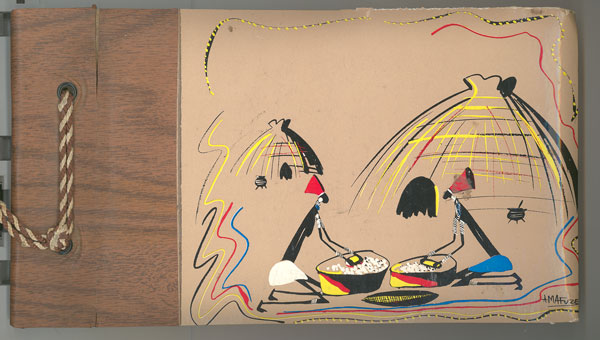 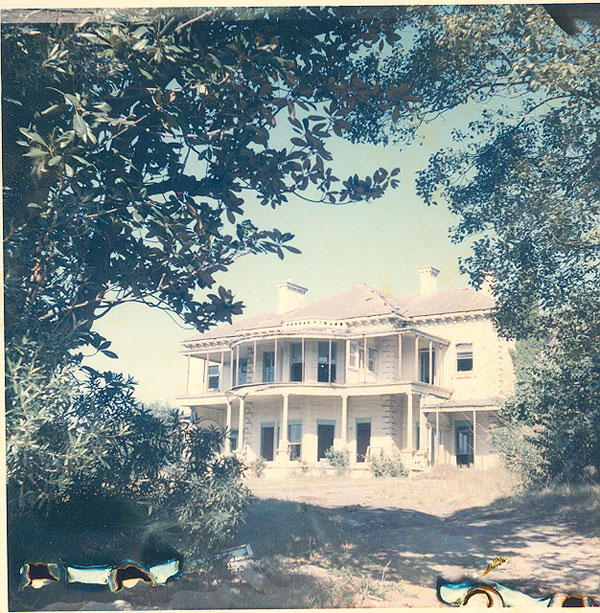 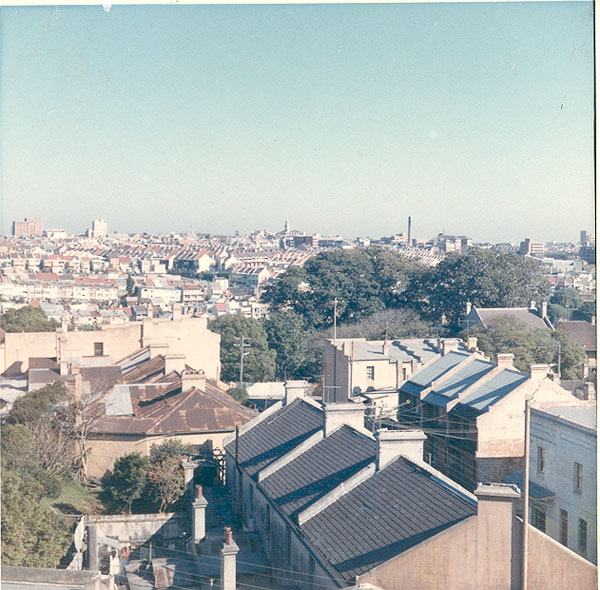 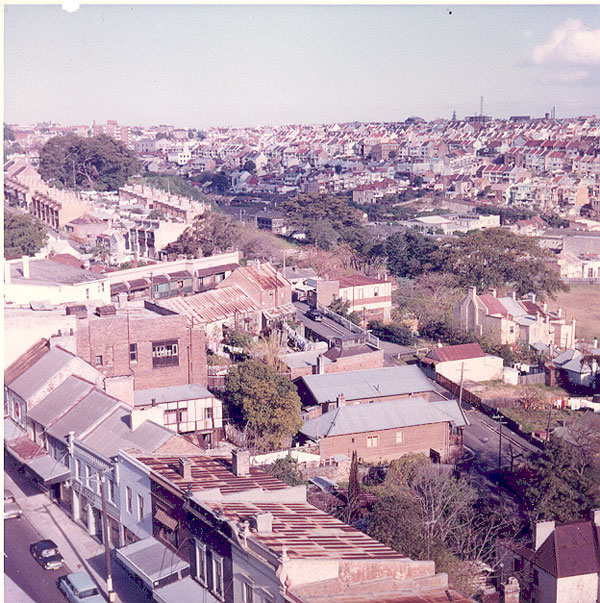 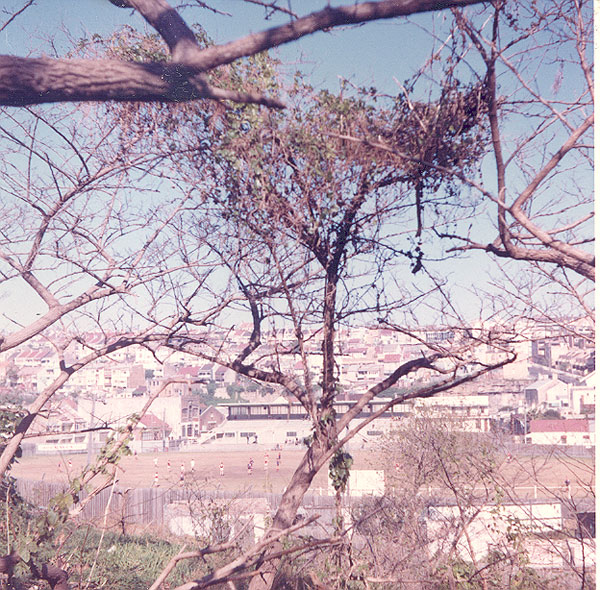 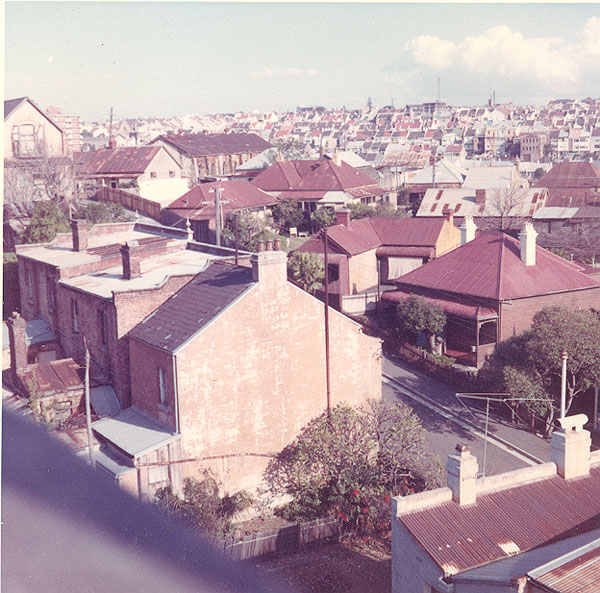 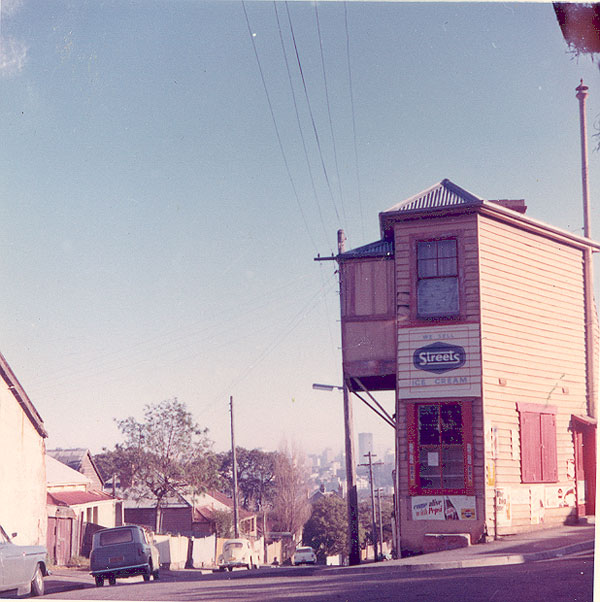 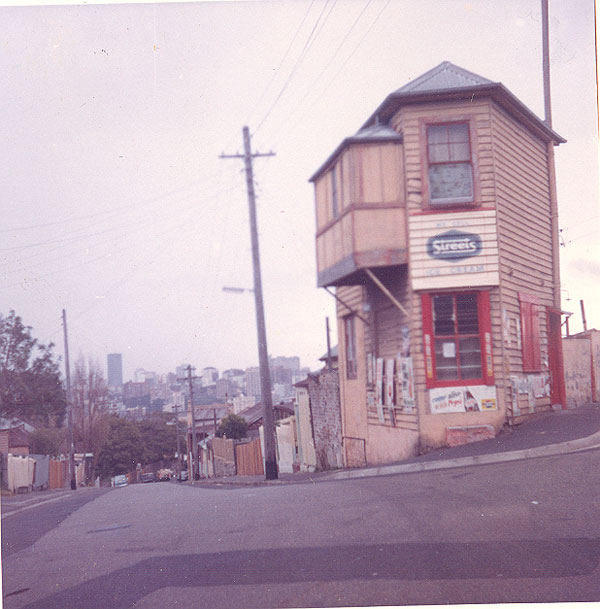 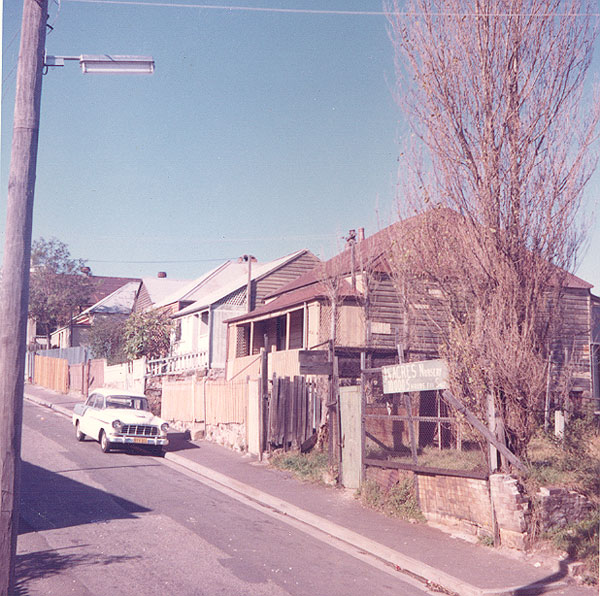 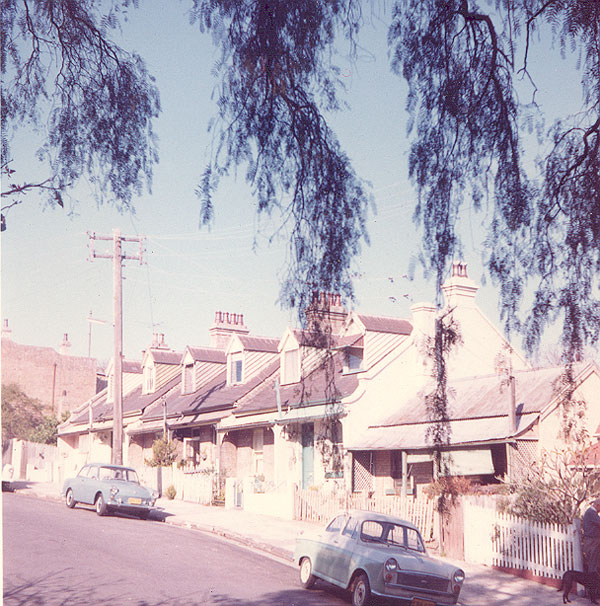 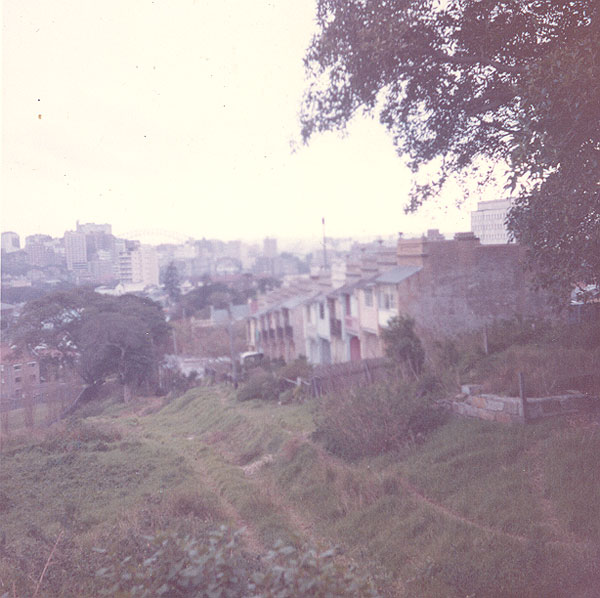 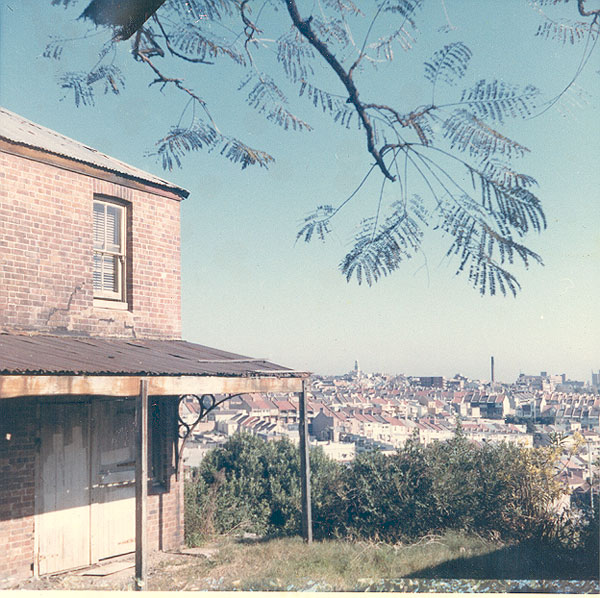 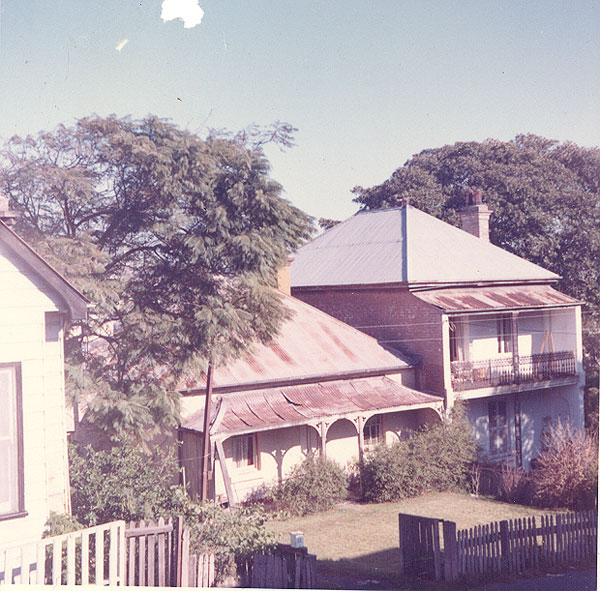 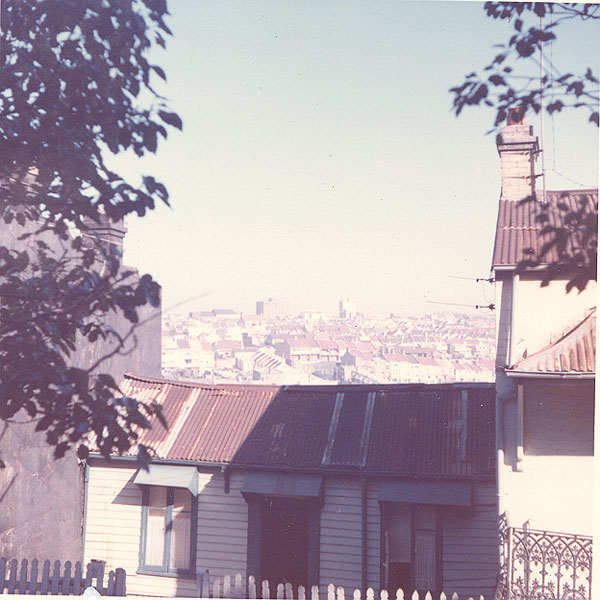 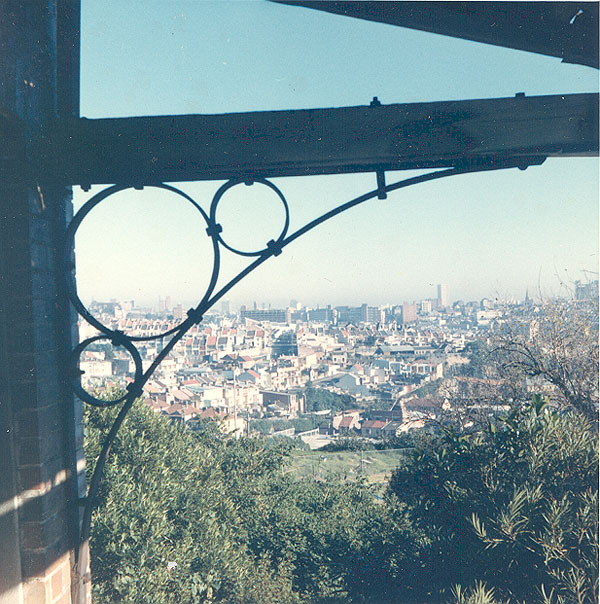 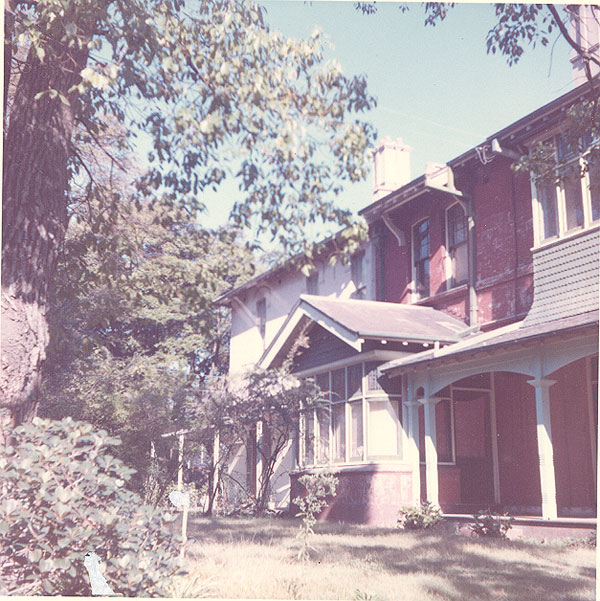 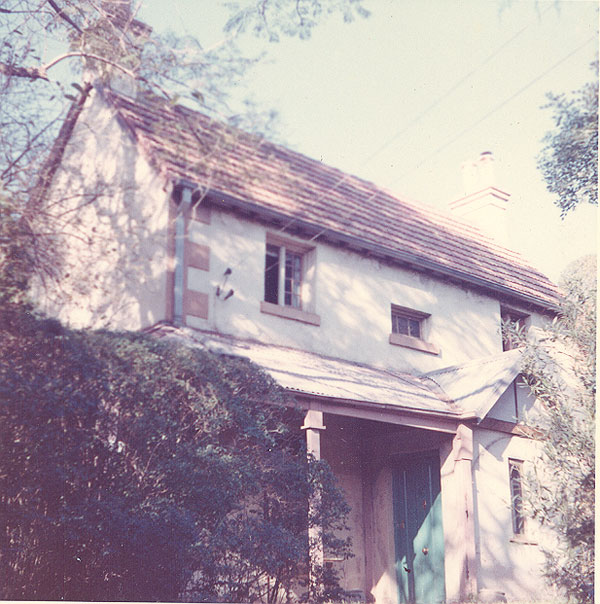 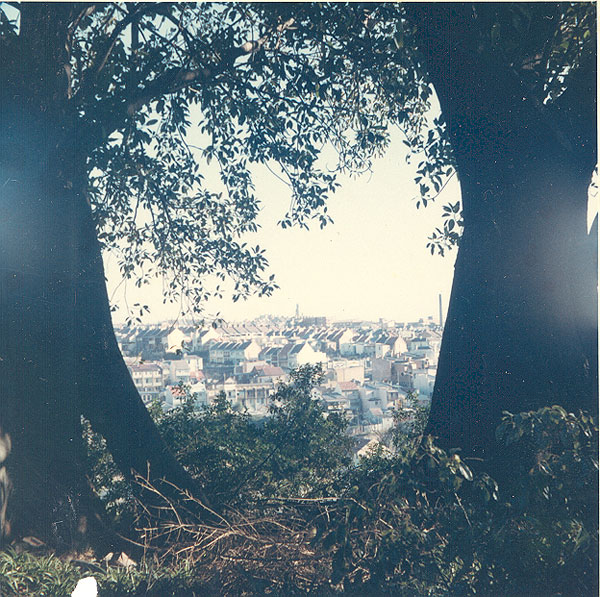 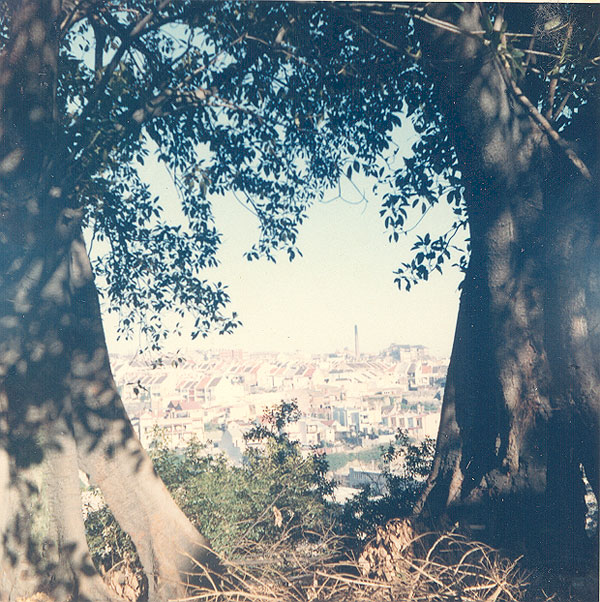 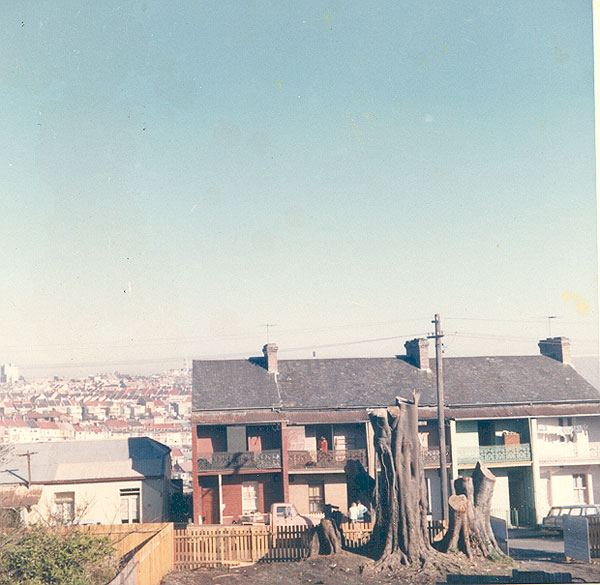 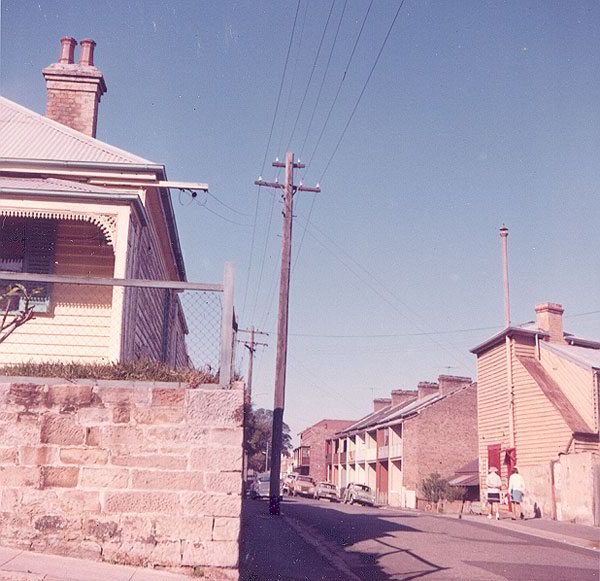 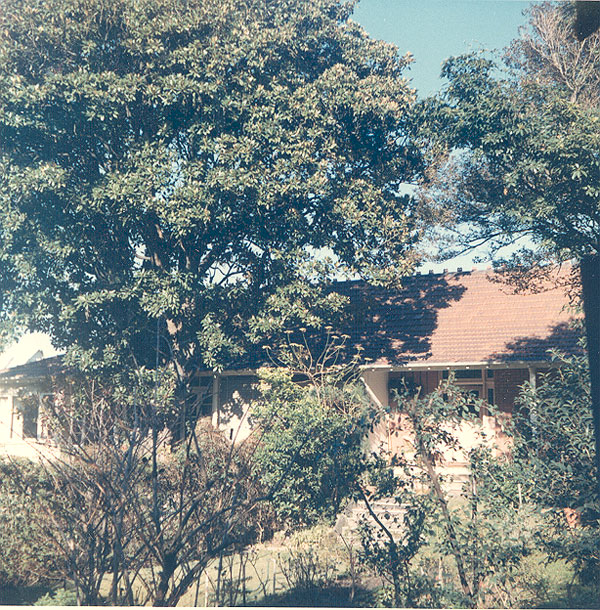 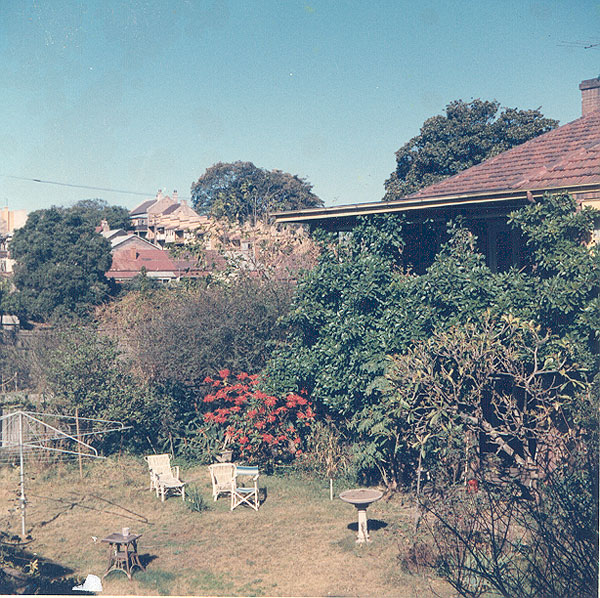 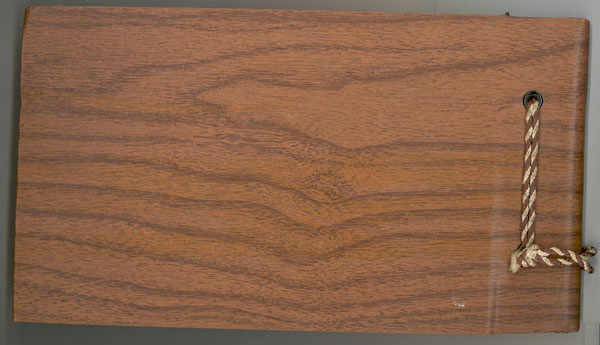