Congratulations to our past winners

Open each year below to see the theme and prize recipients of our past exhibitions.

Gabriel Stafford from Reddam House won the senior category with his sculpture ‘The Net’ (pictured).

The best group entry was awarded to Scarlett Palmerlee & Zara Trantalis at Ascham School for their sculpture ‘Plastic New World’.

The Viewer’s Choice Award went to Angus McPherson, Filip Jediny and Fynn Byrne from year 3 at Scots College, for their sculpture ‘Vampire Squid’. 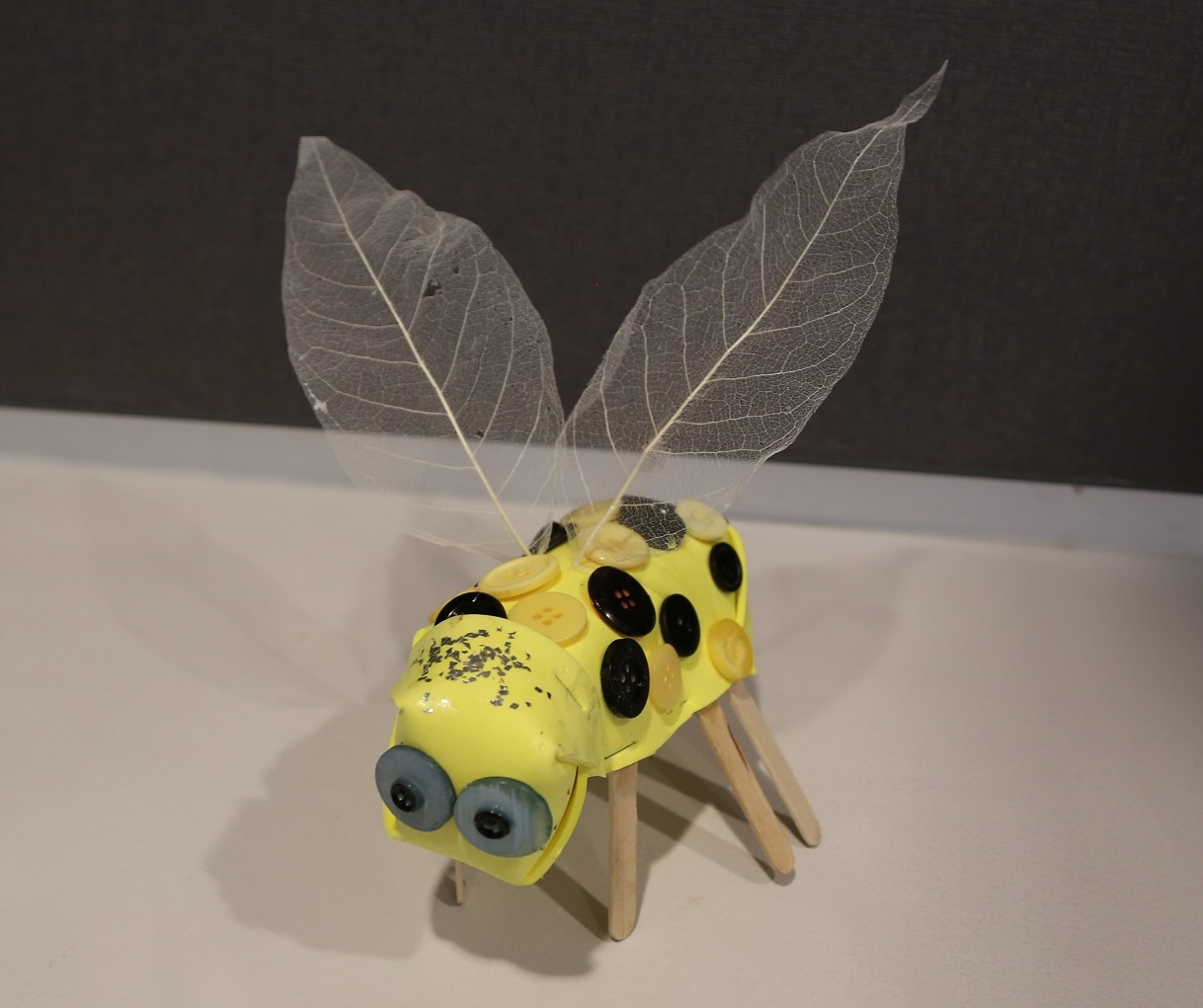 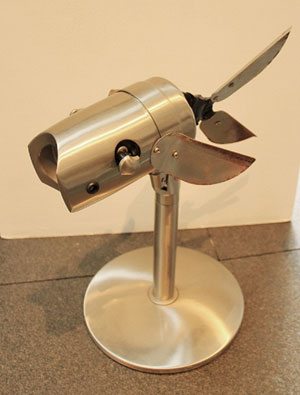 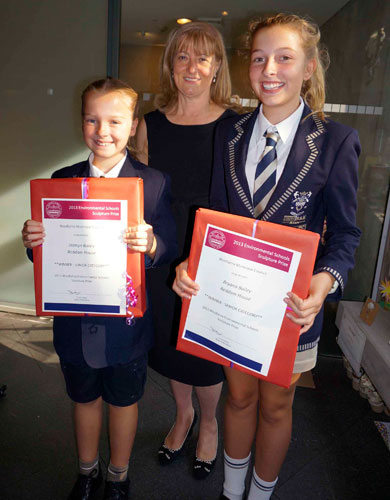 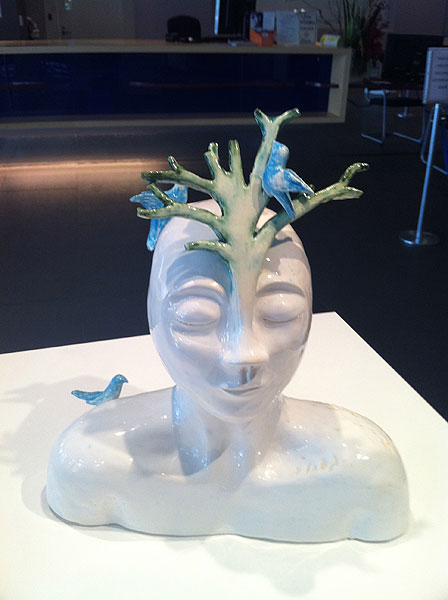