Weeds are everybody’s responsibility. We can all work together to protect our unique bushland and waterways.

Weeds are plants that do not occur naturally in the bush. They compete with native plants and often overshadow or supplant them. They damage and destroy the habitat of our native animals.

Under the Biosecurity Act 2015, Woollahra Council as the Local Control Authority has a legal obligation to manage the biosecurity risk posed or likely to be posed to human health, the economy, community and environment by Priority Weeds.

Council meets these obligations through programs to:

What is a Priority Weed? 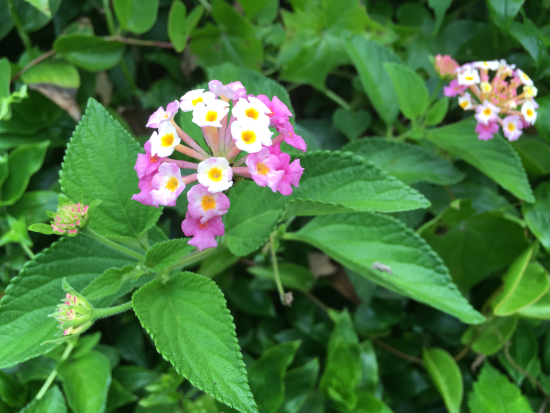 Priority Weeds or Biosecurity Matter can impact on human health, the economy, the liveability of our city and the environment. Impacts can include allergies and other health issues, costs of control, loss of tourism value, degradation of natural landscapes, parks and recreation facilities, reduction of useful agricultural land and loss of primary production, loss of biodiversity and water quality.

Council's Bushcare Officer Team and Bush Regeneration team main focus of these works are areas determined by factors such as: 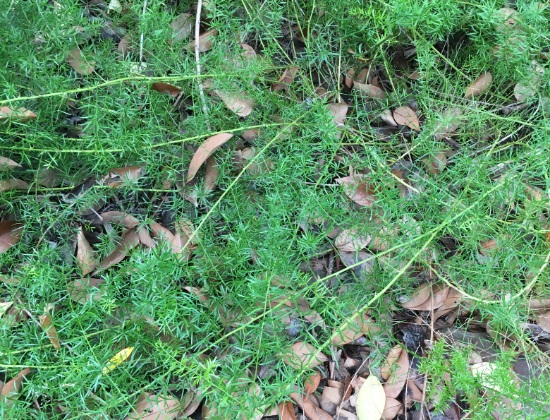 If you have been asked to control Priority Weeds on your property under the Biosecurity Act 2015, you will have received two letters from Council:

If you think you have identified a weed in your area contact Woollahra Councils Bushcare Liaision Officer at records@woollahra.nsw.gov.au

Biosecurity refers to the protection of native plant communities; reducing the risk to human health; and the risk to agricultural production, from invasive weeds.

What is an invasive weed?

Invasive weeds are plants that are spread by wind, birds, and storm water. Invasive weeds impact upon neighbouring properties and surrounding bushland by excluding and competing with native regeneration.

What does the new Biosecurity Act mean for me?

Landowners have a responsibility to control noxious weeds on their property under the Biosecurity Act as they did under the old Noxious Weeds Act. If you notice invasive weeds coming up on your property, you will need to control them as soon as possible to prevent them from spreading to other properties or our native bushland. Remember: Biosecurity Begins in your Backyard. The only difference customers will see is a change in the language used, for example, the term “Noxious Weed’ will be replaced with Invasive Weeds or Biosecurity Matter, and that weed notices/orders will be issued as Biosecurity Directions under the Biosecurity Act.

Will the Biosecurity Act change the way Council manages weeds on private property?

Council’s Urban Weeds Program and the process for examining private properties for invasive weeds will continue unchanged. Council will also maintain its current approach to education and compliance relating to weeds. The main differences will be the terminology used and that Orders will be issued under the Biosecurity Act. They will be known as Biosecurity Directions.

Go to the Department of Primary Industries website for more information on the Biosecurity Act.