The planning proposal sought to reclassify the site (Lot 11, DP 27451) to 'operational' under the LG Act which would increase the options for managing the site, including an option for sale. Section 27(1) of the LG Act requires that the reclassification of public land is made by an LEP. 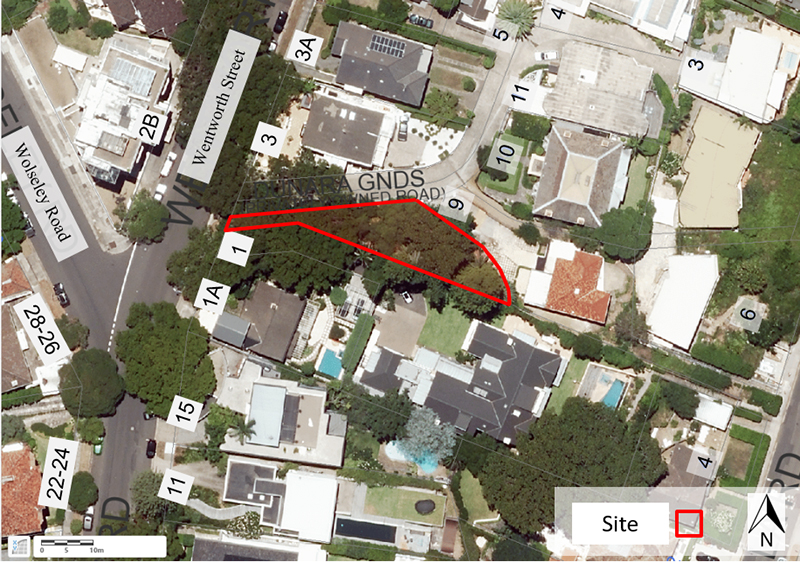 On 10 August 2015, the Community and Environment Committee (C&E Committee) considered a report on options for the future use of the site. Having considered the recommendation from the C&E Committee, on 24 August 2015 Council resolved:

A. THAT Council prepare a planning proposal to amend Schedule 4: Classification and reclassification of public land in Woollahra Local Environmental Plan 2014 (Woollahra LEP 2014) to reclassify the land known as Dunara Gardens from ‘community land’ to ‘operational land’ with the intention of disposing of the land.

B. THAT a further report be brought to Council on the findings of the public consultation including the public hearing and submissions.

In 2017 the planning proposal was publicly exhibited and subsequently re-exhibited:

The key exhibition documents are provided below:

A public hearing was then held on Wednesday 14 March 2018. The Chairperson's report and attachments can be viewed below:

A report and annexures on the public exhibition and public hearing was considered by Council’s Environmental Planning Committee (EPC) on Monday 2 July, 2018.

On 16 July 2018, the Council considered the recommendation of the EPC and resolved:

On 29 August 2018 the Department of Planning and Environment issued an amended gateway determination which stated that the planning proposal should not proceed.